Webcast: War or Peace — US Midterm Elections Hold the Key 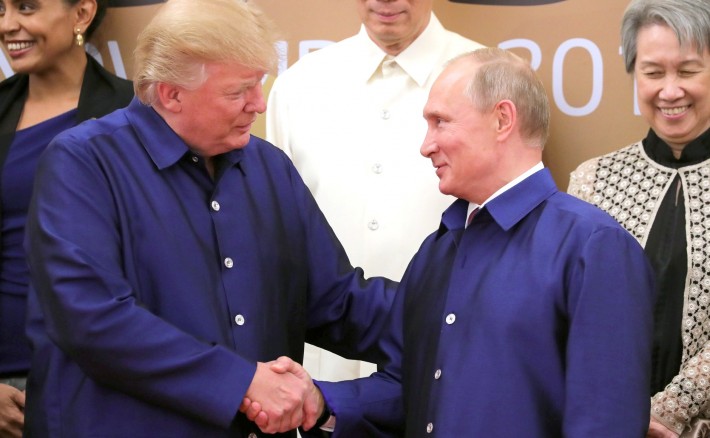 Webcast: War or Peace — US Midterm Elections Hold the Key

Helga Zepp-LaRouche’s weekly webcast discusses the orchestration of the “chaos scenario” leading to the U.S. midterm election, where the real issue is “war or peace” between the old paradigm of the British Empire versus the New Paradigm of growth and development. In conclusion, Mrs. Zepp-LaRouche issues a powerful summary of the potential for post-election diplomacy, with meetings scheduled between Trump and Putin at an event commemorating the end of World War I, a war which occurred due to the geopolitics of the British Empire.