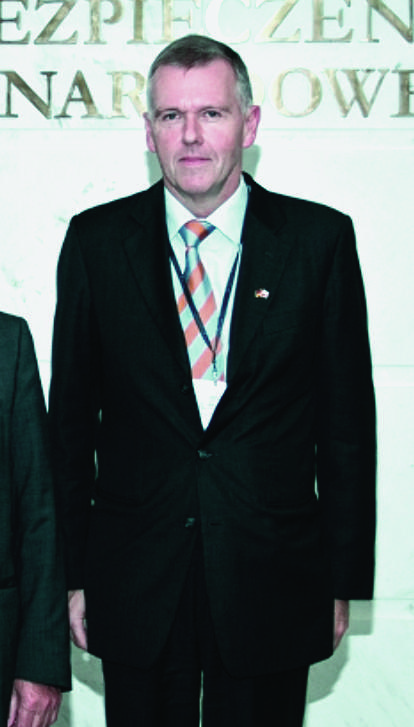 The signers call for a “diplomatic full-scale offensive” as the only way to get out of “the present dead-end,” referring to military experts, who consider victory for Ukraine—with a return of all occupied territories including Donetsk, Lugansk, and Crimea—unrealistic. They question continuing weapons deliveries and demand, “An immediate cease-fire,” the title of their call. “Continuing the war to achieve full victory of Ukraine over Russia leads to thousands of further victims of war, who die for a goal that does not seem realistic.”

In an immediate reaction to this, Ukrainian Ambassador and attack-dog in Berlin, Andrej Melnik, had a fit on twitter: “Not again, what a bunch of pseudo-intellectual losers you all Varwicks, Vads, Kluges, Prechts, Yogeshwars, Zehs & Co. [names of some signers] should finally go to hell with your defeatist ‘advise’. Bye.” Andrij Melnyk zu Augstein, Precht und Co.: Schert Euch zum Teufel! [Go to hell!]