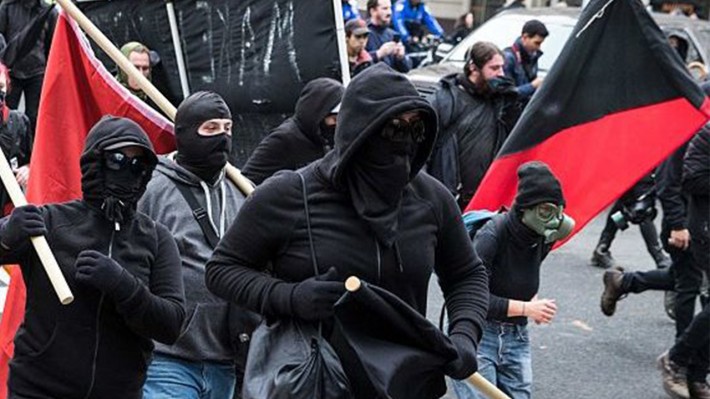 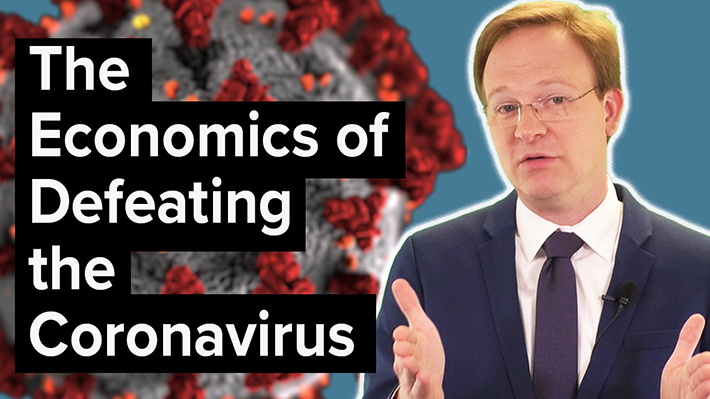 Video — The Economics of Defeating the Coronavirus

The coronavirus pandemic sweeping the world — and the economic effects of the health measures taken to crush it — reveal the inexcusable lack of development of the human species, and demand a global approach to curing not only the coronavirus presently menacing us, but that underdevelopment that leaves us susceptible to the pandemic’s taking a terrible toll. This video explains the international cooperation necessary to defeat both the pandemic and poverty, as well as the dangerous lies — about China and the coronavirus itself — that stymie these efforts.

It is only through economic development that we can truly build health infrastructure for all.