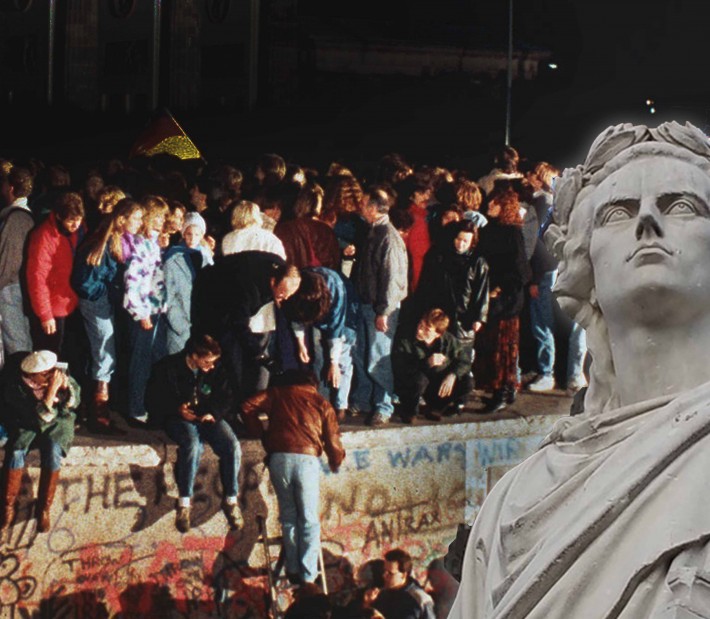 NYC Event: Celebrating Schiller’s Birthday and the Fall of the Berlin Wall

30 years ago 0n November 9, 1989, the Berlin wall came down. The anniversary marks a profound moment today where the irreconcilable differences between the hope expressed in 1989, which is embodied now by the New Paradigm, and the doom of geopolitics are coming to odds. The Schiller Institute in NYC celebrated the coincidence of the Fall of the Wall, Schiller’s birthday and the 35 anniversary of the founding of the Schiller Institute with a triumphant demonstration of beauty, outflanking the degenerate culture still dominating political discourse in the United States and Europe. Helga Zepp-LaRouche keynotes the event, followed by musical offerings from Schubert and Brahms and poetry by Schiller and Shakespeare.

Max Caspar on Kepler as a Philosophical Mind
John Sigerson 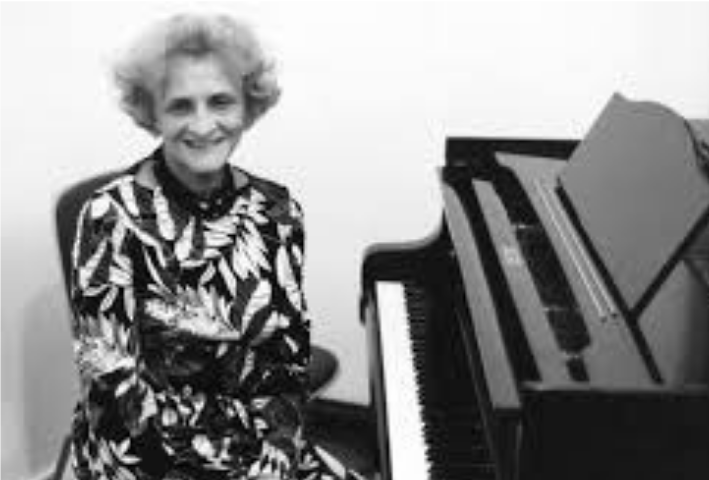