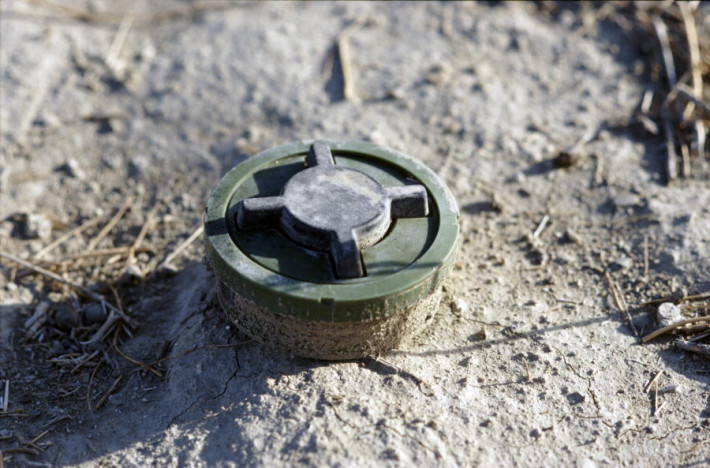 July 8, 2022 (EIRNS)—According to a Reuters wire dated July 7, one of the devastating effects of the Western refusal to allow Afghanistan to use its foreign assets and operate a normal banking system, will be a rise in the deaths of farmers and children due to landmines.

“Foreign governments have now frozen development aid to the Afghan government, unwilling to use their taxpayers’ money to prop up the Taliban, an Islamist group that restricts women’s rights and has been at war with much of the West,” writes Reuters.

Hence, “In a previously unreported development, the Afghan government agency that oversees mine clearance told Reuters it had lost its roughly $3 million funding and laid off about 120 staff in April—the majority of the organization—because it couldn’t pay salaries.” All the sanctions have severely affected us,” said Sayed Danish, deputy head of the agency, the Directorate of Mine Action Coordination (DMAC). “We can’t do strategic work, which is our main responsibility.”

The loss of demining funds could have profound consequences for the country of 40 million people which is one of the most heavily mined places on Earth, after four decades of war. Almost 80% of civilian casualties from “explosive remnants of war” are children, partly due to their curiosity as well as their regular role in collecting scrap metal to sell to bolster families’ incomes. In the seven months since last March, about 300 Afghan children were killed or maimed by landmines and other unexploded devices. Landmines are also a big worry for farmers.

Late last month, a temporary deal was reached when DMAC agreed that the UN could set up an office in the country for about six months. But with funding for the stopgap UN regulator only half that of the Afghan agency before the NATO withdrawal and the Taliban takeover, it has only employed about 30 from the original 120 staff, according to Paul Heslop, Chief of the UN Mine Action Program in Afghanistan. He added that for long-term sustainability, the responsibility of coordinating demining should be with a state, and not an outside humanitarian body like the UN agency. “We’re in a situation where we have a government that’s not recognized,” said Heslop, adding that the lack of funding was “very difficult.” “Even if you pay people, they can’t get the money out of the banks, it’s very difficult for the people of Afghanistan at the moment, they are really suffering.”