Retired German General: Nuclear Simulations Show the Danger—Negotiate, Before It Is Too Late to Prevent Nuclear War! 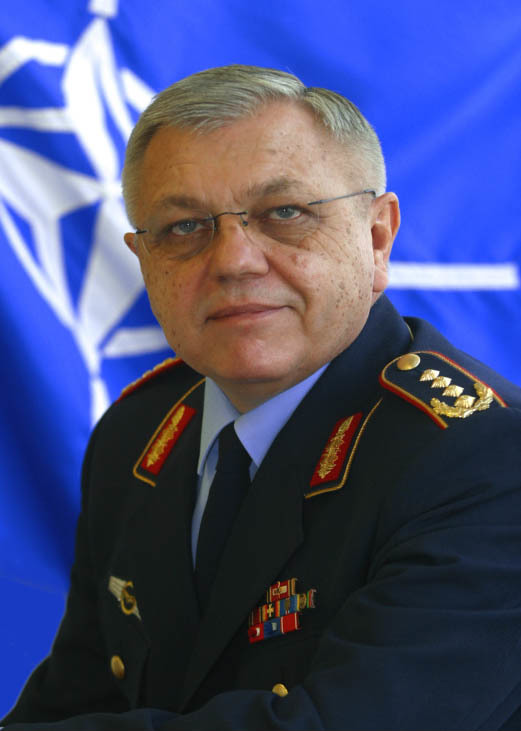 Retired German General: Nuclear Simulations Show the Danger—Negotiate, Before It Is Too Late to Prevent Nuclear War!

July 5, 2022 (EIRNS)–“We may be closer to a Cuban Missile Crisis-type situation than many think possible,” former Bundeswehr Chief of Staff and Chairman of the NATO Military Committee Gen. Harald Kujat warned in a June 12 assessment for Preussische Allgemeine Zeitung. “The difference being that the epicenter would not be in the Caribbean, but in Europe. So it is essentially in Europe’s interest to prevent a development of the Ukraine war that would expose us to this danger.”

How great is the danger? Kujat points to reports that Russia had simulated attacks using Iskander missiles (which can be armed with both conventional and nuclear warheads) from its Kaliningrad exclave. The practice launch was reported to have been a simulated launch at a military target in response to a nuclear attack.

“The message from the Russian Defense Ministry is apparently intended as another warning that the use of nuclear weapons is a realistic option for the Russian government,” he writes.

He warns that “the carefully safeguarded strategic stability between the two great powers [U.S. and Russia] does not mean that the risk of a nuclear war limited to Europe is eliminated. On the contrary: If the Russian leadership is of the opinion that the use of short-range nuclear missiles will not trigger a nuclear counterattack by the United States, the risk of a nuclear first use for Russia would be calculable. … [T]he former presidential adviser to Yeltsin and Putin, Sergey Karaganov, recently stated: ‘I also know from the history of American nuclear strategy that the United States will probably not defend Europe with nuclear weapons.'”

The potential for the threat is that the Ukraine conflict is not a Ukraine-Russian dispute, but a NATO-Russia conflict. Kujat warns that Western politicians are increasingly emphasizing that the arms deliveries are intended “not only for the defense of Ukraine, but also for Ukrainian victory over Russia.” He quotes U.S. Defense Secretary Lloyd Austin from late April saying that the United States “wants to see Russia weakened to the point where it can no longer do the things it did when it invaded Ukraine.”

“This is a significant change in the focus of U.S. strategy in the Ukraine war,” Kujat writes. “The center of gravity is no longer to support Ukraine in its defensive struggle, but to weaken Russia as a geopolitical rival.”

“However, the course of the war so far shows that there will be no military victor in this conflict. The rational consequence, therefore, is not to prolong the war by setting strategic goals further, but to end it through a negotiated peace. The appeal to seek a negotiated peace is also not a call for Ukraine to surrender. It is not even directed at Ukraine.

The main military players in this war are the United States and Russia. “There have been no negotiations between the two great powers since the war began. War has taken the place of diplomacy. It is the task of politics and an imperative of reason to end the suffering of Ukrainians and the destruction of the country and to prevent the war from slipping into a European catastrophe,” Kujat concludes. The full article is here (in German) and here in English machine translation.