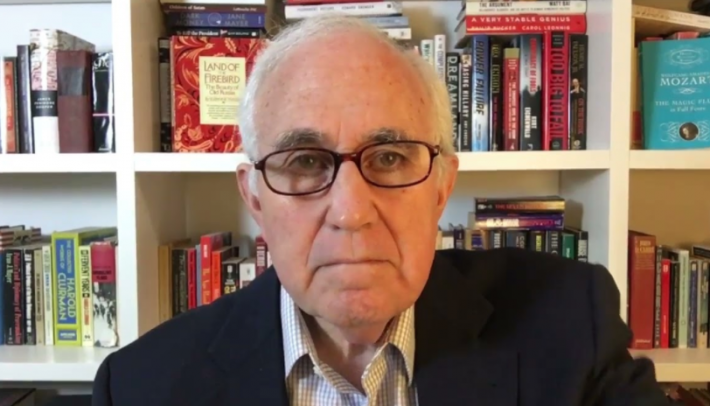 Secretary of State Blinken used the occasion of the release of the U.S. response to Putin’s proposed treaties to repeat the accusations of Russian aggression, and reiterate that Russia will face a harsh response if Russia invades Ukraine.  Putin insists upon written security guarantees because the U.S. has broken numerous promises, financed and organized Color Revolutions and regime change coups, and launched aggressive wars, all supposedly to defend “human rights” and “democracy.”  In reality, the hypocritical and bloody foreign policy of the U.S. since the end of the Cold War has not been to secure peace or benefit the American people, but to defend the geopolitical interests of the City of London and its allies on Wall Street.  What is needed is not further militarization in Europe, but diplomacy aimed at achieving mutually beneficial economic cooperation.