Beware of False Flags and Provocations Which Can Ignite War 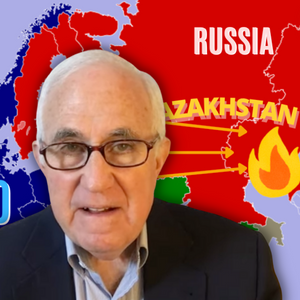 Beware of False Flags and Provocations Which Can Ignite War

Helga Zepp-LaRouche raised the question today as to whether the rioters rampaging through the streets of cities in Kazakhstan are being deployed on behalf of a Color Revolution designed to derail the upcoming talks between officials of the U.S. and NATO with their Russian counterparts.  She said she had been expecting something like this — we don’t know yet if it is, but we will investigate.  A leading Russian analyst said he’s hopeful that some positive changes may result from the upcoming meetings, pointing out that engaging in a dialogue is in itself some progress, especially after the hostile rhetoric of the recent years.  He said the statement of the P5 members of the U.N. Security Council that “nuclear wars cannot be won, and should not be fought,” is a “good first step”, but must be followed by specific commitments — such as cooperation in rebuilding Afghanistan.