Video: We Need a Culture of Optimism, Not Malthusianism — The Role of Vladimir Vernadsky & Lyndon LaRouche 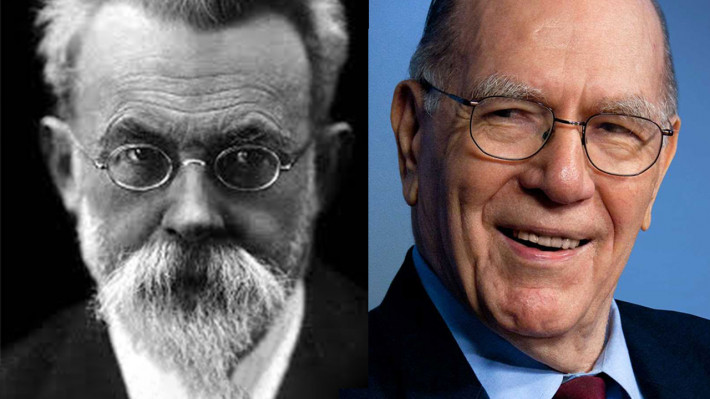 Video: We Need a Culture of Optimism, Not Malthusianism — The Role of Vladimir Vernadsky & Lyndon LaRouche

December 31, 2021by David Dobrodt in General

We’re told by our professors, by political leaders, celebrities, elite bankers, members of the British royal family, and many of our peers that human beings are destroying the planet. How? By the very fact that we are expanding the population and advancing in our technology and industry—by the very fact that we exist.

But is this even true?

Leaving aside the supposed “evidence” for such a claimed crisis (and of the Malthusian intentions of those pushing this line the hardest), what are the implications for the future of humanity if an entire generation believes that they ought to feel guilty for their very existence? Will a young generation which has adopted such a cultural outlook be capable of responding to and doing something about real crises of imminent famine and genocidal war threatening millions of human lives over the next months in countries like Afghanistan and Yemen?

Instead of these false ideas, what true ones can we base a new cultural outlook upon? What really is the nature of human beings in relation to the material universe around us?

Two great geniuses, Vladimir Vernadsky and Lyndon LaRouche, answered that question by scientifically proving that human activity plays a central and indispensable role in furthering the planet’s and universe’s development.