We Are Still in an Extremely Dangerous Strategic Crisis 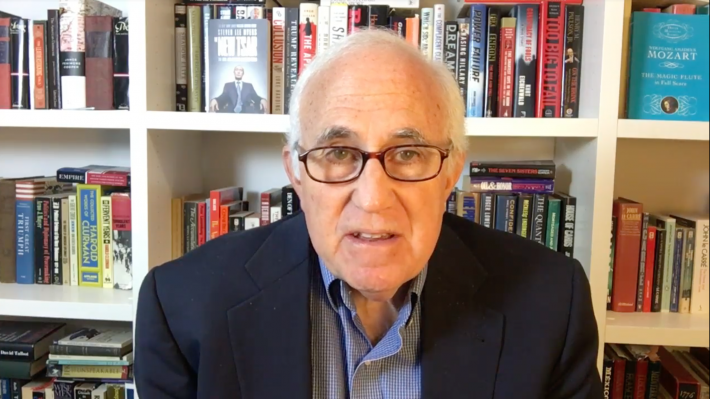 We Are Still in an Extremely Dangerous Strategic Crisis

The discussion of “de-escalation” from the threatening situation around Ukraine did not last long.  While Biden affirmed that he never intended to engage U.S. troops against Russia if a war broke out in Ukraine, the war hawks met at a G7 Foreign Ministers meeting, threatening “devastating consequences” if Russia would invade Ukraine, even as they were goading on Ukraine’s neo-Nazi extremists in the defense and security forces to provoke a confrontation in eastern Ukraine.  Read Helga Zepp-LaRouche’s statement, “Psychotics Are Threatening Our Existence! Germany Must Leave NATO!”, to understand what’s behind the war drive, and how to counter it.