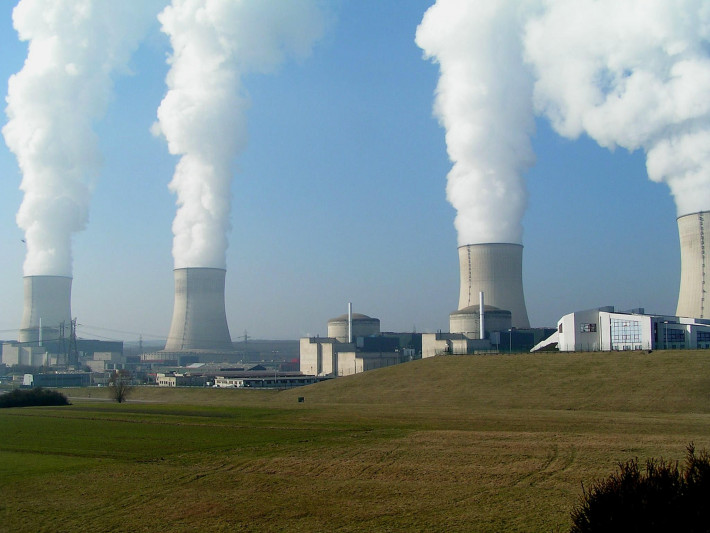 January 8, 2021by David Dobrodt in General

Germany saw its electricity export surplus shrink by 46.2% in 2020 to 18.9 terawatt hours (TWh), implying that its dependency on imports from neighbors will rise as it switches off more coal and nuclear power stations in the future, official data showed.

On the other hand, less power generation in Europe’s biggest economy, which shares borders with nine countries, implies uncertainties and unreliabilities for the functioning of the European energy supply system, which regulates exports and imports between countries. German exports of power fell by 11.6% to 52.5 TWh last year, from 59.4 TWh in 2019.

Meanwhile, German electricity imports in 2020 increased by 38.8% to 33.6 TWh, from 24.2 TWh in the prior year. Cross-border trade is especially strong with France, where the nuclear power sector secures 70 percent of national needs. This dependency on imports of power from France is going to increase if, under the German nuclear exit, three reactors out of the remaining six are due to close at the end of 2021.