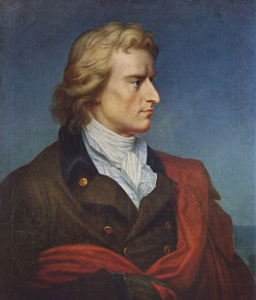 September 1, 2018by Jason Ross in General

Aug. 31, 2018 –Chinese President Xi Jinpig sent a letter in reply to professors at China’s Central Academy of Fine Arts (CAFA) on the occasion of CAFA’s celebrations of its centennial, in which he stressed the importance of “aesthetical education” for the development of the individual and society. Xinhua reported this in its lead news story this morning. Xi’s letter stressed the importance of “strengthening aesthetic education to ensure the healthy growth of the country’s youth, both physically and mentally…. Noting that aesthetic education plays an important role in shaping a more beautiful mind, Xi said that it is necessary to improve it,” Xinhua reported.

CAFA is China’s first modern school specializing in fine arts, founded by “renowned Chinese educator Cai Yuanpei” in 1918, the news agency reported. The eight senior professors had written the President on the subject of aesthetical education. In his answer, Xi called on CAFA to “implement the CPC’s education policy to foster students with love and create great works of art,” Xinhua said.

Schiller Institute founder Helga Zepp-LaRouche responded with great happiness today to this report that President Xi had endorsed the ideas of the German classical poet Friedrich Schiller, for whom the Schiller Institute is named. One of Schiller’s most profound works is entitled “Letters On the Aesthetical Education of Man.”