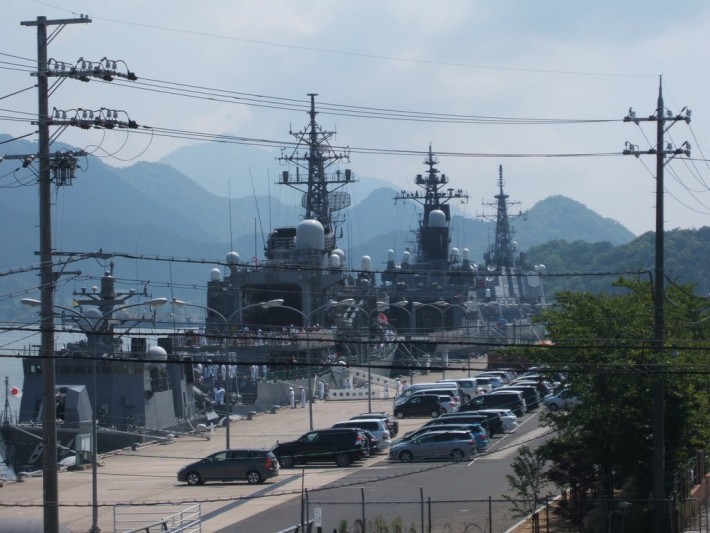 June 19– Japan’s daily {Yomiuri Shimbun} reported that the revised version of the Japanese government policy on “infrastructure exports” promotes cooperation with China for the first time, writing: “The government will pursue cooperation with China over infrastructure development in other countries amid plans to increase support for projects related to the Belt and Road, a massive economic initiative promoted by Beijing.

“Tokyo hopes to further facilitate the ongoing improvement in Japan-China relations as it seeks to increase business opportunities for Japanese companies. It is in the process of identifying joint projects with China based on such factors as the transparency.

“A revised version of the government’s basic policy on infrastructure exports, which was released earlier this month, referenced promoting cooperation with China for the first time. The inclusion follows an agreement between Prime Minister Shinzo Abe and Chinese Premier Li Keqiang in May in which they pledged to set up a joint committee comprised of both public and private sector officials to coordinate economic cooperation in third countries.

“Abe plans to visit China as early as this year and convene a new forum attended by both public and private sector representatives. Through the forum, the government hopes to
discuss the details of joint projects with China. Tokyo hopes to realize reciprocal visits between the leaders of Japan and China after achieving progress through talks.”
The article also quotes some government and ruling Liberal

Democratic Party (LDP) officials nagging against cooperation, pushing the usual arguments against China, e.g. its alleged hegemonism, which the government “sought to fend off.”