“Blah, Blah, Blah” at FLOP26 Summit Is Emitted to Cover Its Deadly Intent 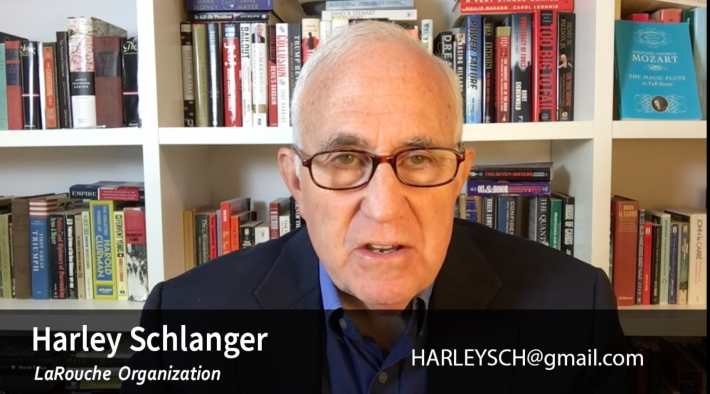 “Blah, Blah, Blah” at FLOP26 Summit Is Emitted to Cover Its Deadly Intent

For once, Greta Thunberg got it right — there is a lot of “blah, blah, blah” coming from the COP26 summit.  She’s wrong, however, when she says there is no action being taken.  Yesterday’s announcement of a new financial alliance under the direction of former Bank of England Director Carney and former New York City mayor Michael Bloomberg is a big step toward consolidating the “Great Reset”, designed to establish a global central banker’s dictatorship.  Their intent is to inflate a new, Green financial bubble — to benefit the 450 financial firms which have signed up — while ensuring there will be no credit for the physical, productive sectors of the economy.  Their big problem is in getting developing countries to give up their sovereignty and sacrifice their people in return for the crumbs being offered to them to do so.