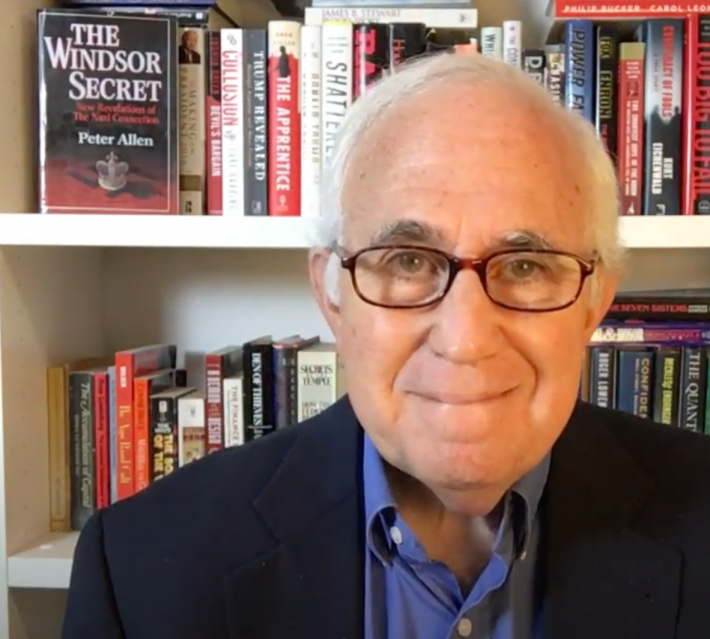 Is it really a matter of her fragile health, or has the Queen decided to skip the march of death, disguised as a “climate summit”, to save face?  With Boris Johnson worried that it will  be VERY, VERY tough to get the desired results — i.e., to arm twist nations to surrender their sovereignty and development goals to achieve “carbon net zero” — eco-terrorists are preparing to launch a wave of destruction if these goals are not met, under the slogan of defeating “fossil fascism,” declaring the development of fossil fuel technology as “steeped in racism”!  Meanwhile, the resurrection of British spook Christopher Steele continues, with an appearance on {Sky-TV}, during which he announced he wishes that Daniel Craig, of James Bond movie fame, portray him in a bio-film!