EU Gas Shortage: What About the Netherlands? 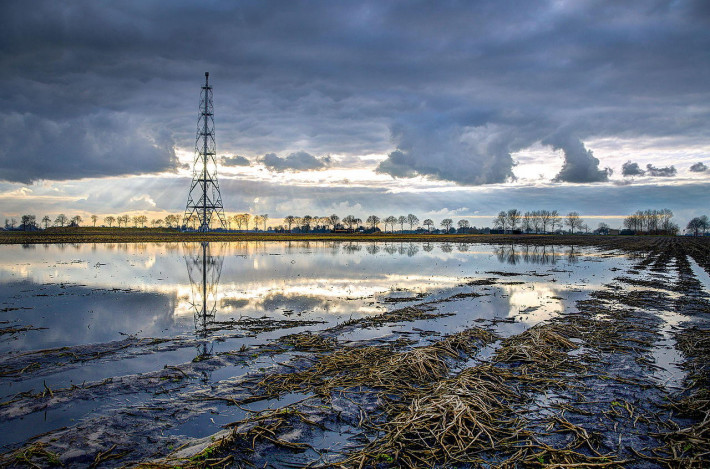 EU Gas Shortage: What About the Netherlands?

Brussels is blaming Putin for causing gas shortage in the EU. As ridiculous as this can be, the established media and politicians trumpet this lie around. But nobody mentions that the Netherlands, once a major provider of gas to Europe, is curbing its production right now.

The Dutch government had decided to shut down the Groningen gas field, because of fear of earthquakes, and began to wind it down last year. Earlier this month, Dutch Home Affairs Minister Kajsa and Economic Affairs Minister Stef Blok said that the government will not increase natural gas production from the Groningen fields to head off the impact of soaring gas prices. The gas taps will only be turned on again if there are very cold winters, not for price rises, the ministers said.

Gas consumption in the EU amounted to 521 billion cubic meters in 2019, and it dropped to 380 cubic meters in 2020, due to lockdowns. As demand resumed this year, and Gazprom increased its supply, the Dutch could help fill the gap. But maybe the Dutch government wants to let “creative destruction” get its way…