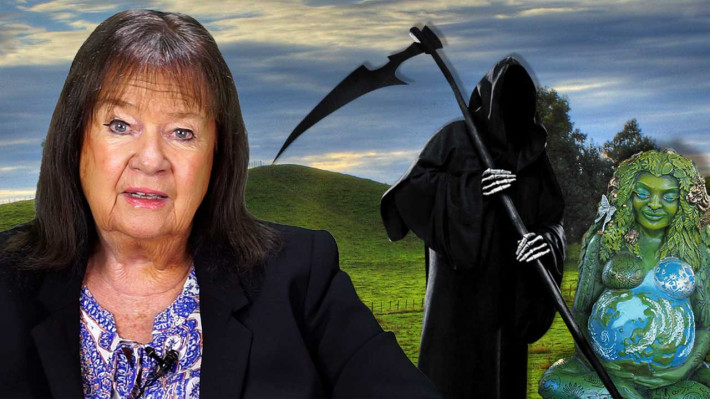 Mrs. Zepp-LaRouche and her co-thinkers are mobilizing true leaders on every continent—those who thirst for the knowledge of universal principle, such as the doctors, the classical artists, the scientists, the statesmen, and perhaps most importantly, the YOUTH—to inaugurate an Age of Reason, by the successful transformation of Afghanistan, and of Haiti. The people of Afghanistan and Haiti, and of so many nations across the world, face famine, disease, war—but worse, they face the “depraved indifference” of the governments and people of the United States, European countries, and many others, who ignore known solutions to vicious suffering and death, who ignore the success of China in lifting 850 million people out of extreme poverty, who ignore the fifty-year economic forecasting record of the late American economist and statesman, Lyndon H. LaRouche. Together, let us raise up a force of impassioned people, dedicated to righting these wrongs once and for all, so that we may say, truly, “Never again!”