Will You Let the Globalist Oligarchs Kill You? 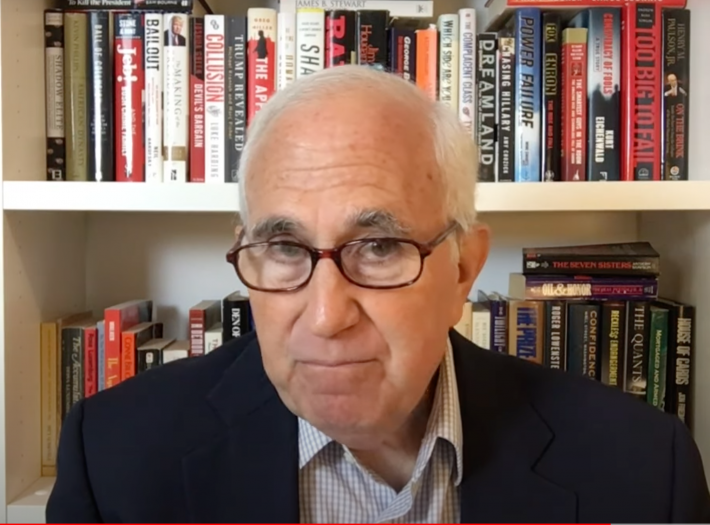 Will You Let the Globalist Oligarchs Kill You?

According to the Oct. 4 issue of the Economist magazine, the mouthpiece for the City of London financial interests, “The Age of Fossil Fuel Abundance is Dead”, scarcity will worsen, prices will rise, and there is nothing you can do about it.  Really?  Resistance to their depopulation policies is growing, as LaRouche’s warnings from the early 1970s have proven to be deadly accurate.  Thirty-five years ago, on Oct. 6, 1986, the “Get LaRouche” task force raided his home, sending 400 armed personnel to kill him.  They failed then, and have been unable to kill his strategic and economic method, which is shaping  the resistance to their intent to use artificial shortages to kill billions of people.