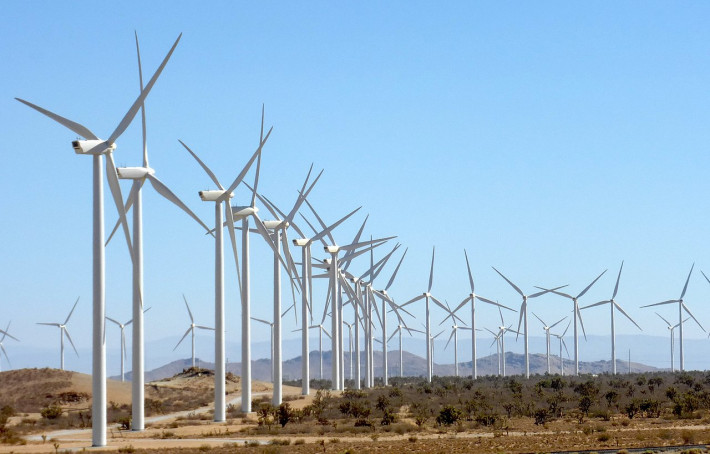 On Friday, Jan. 8, a major incident in the European power grid led to a strong frequency drop, which could have led to full blackout over Europe. The incident reached high- alert level 4 out of 5, the second most severe ever in Europe.

The reason for such an incident is in principle always similar: If an unstable system is disturbed by a local disturbance, which, considered by itself, is not dangerous, a chain reaction can quickly grow, leading to a big shortage in the overall power grid, which either leads to severe damage of the grid infrastructure or to an emergency shut-down of parts of the grid for protection.

In this case, the synchronized European grid was split into two separate “islands,” and grid operators had to initiate contracted load shedding in Italy and France to keep the grid stable.

The cutbacks affected areas of Romania and Austria.

The trigger for a Europe-wide blackout next time could be Germany, whose obsession with renewables has created power supply uncertainty which will get even worse if three of Germany’s remaining six nuclear reactors get shut off at the end of this year. A strong frequency drop in Germany would cause a chain reaction throughout Europe.

2020 was a year with a record funding of “renewables” such as wind and biomass in Germany. Whereas funding of these green energy sources was 27.5 billion euros in 2019, it increased to 30.9 billion last year—an increase of 12 percent. Income generated by renewables stayed 6.4 billion below that of 2019—even taking into account that electricity generated by solar, wind, and biomass was 4 percent above that of 2019. The pandemic-related shutdown of industry caused lowered power demand, and since electricity generated by renewables cannot be stored, it had to be exported to Germany’s neighbors or put away as unusable surplus, becoming waste, which in the first nine months of 2020 caused net costs of 579 million euros alone, which the government covered with taxpayers’ money.