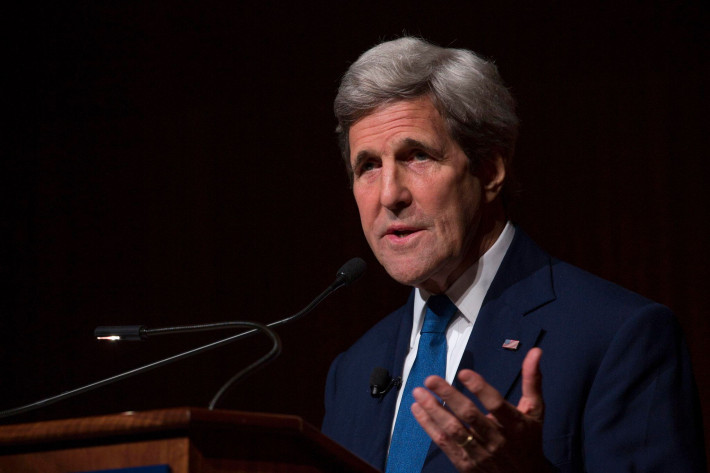 U.S. Special Envoy for Climate John Kerry will visit India in early April, The Hindu reported. The visit is a run-up to the April 22-23 virtual “Leaders Summit on Climate” hosted by President Joe Biden from the White House. Kerry’s April 1-9 itinerary will also include Abu Dhabi and Dhaka.

The Kerry visit is likely to focus on pressuring India to declare a target year, preferably 2050, for achieving net-zero emissions of greenhouse gas. But there is strong opposition to this within India, including prominent advisers to Prime Minister Narendra Modi such as Chandrashekhar Dasgupta, a Member of PM’s Council on Climate Change and former ambassador to China and the EU. In a recent interview with the Indian news daily, The Hindustan Times, Dasgupta answered a question on what he believes would be the impact on the Indian economy of pursuing net-zero emissions target:

“First, it would require us to immediately scrap all existing coal-based power plants and factories, or alternatively, retrofit them with carbon capture and storage technology. This would entail astronomical costs at a time when the economy is already reeling from the impact of the Covid-19 pandemic.” He added that it would also quickly derail Modi’s Aatmanirbhar Bharat (self-reliant India) policy: “It would necessitate an immediate switch-over to imported, existing clean energy technologies at a huge cost, denying our own industry the time required for indigenization or development of affordable indigenous technologies. Let us not forget that the US lodged a complaint against us at the WTO when we took some modest measures to promote domestic manufacture of solar cells and modules.”

“Third, we need to examine the trade-related implications of surrendering our principled position on ‘common and differentiated responsibilities’. The European Union is set to impose levies on carbon-intensive imports, even from developing countries. It would be naive to think that the countries calling on India to adopt a 2050 net-zero target are motivated purely by altruistic concerns unrelated to commercial interests.”

The “common and differentiated responsibilities” clause refers to the argument made for decades by developing countries that any global targets have to be applied in a differentiated way to their countries, since they are also trying to overcome underdevelopment.

The pressure on India is intense. Last February, The Energy and Resources Institute (TERI) hosted an annual event, the World Sustainable Development Summit (WSDS), in New Delhi with a focus on the climate crisis, with the presence of high-level representatives from the U.S., the U.K., the EU, the United Nations and other countries. At this virtual Summit, John Kerry did not mince his words: “We all have to adopt the notion of zero emissions.” And his finger pointed towards India when he noted that “90% of the world’s emissions come from somewhere other than our country (US)” and “70% come from somewhere other than China”.

The pressure has been building, especially over the last six months as Biden took over the White House. Some analysts claim that China’s 2060 carbon neutrality pledge has also contributed to the pressure, as has the UK’s diplomatic push to ramp up climate matters ahead of Cop26. Cop26 is the next annual UN climate change conference scheduled to be held in Glasgow, UK, from Nov 1-12. Cop26 president Alok Sharma visited India in February and issued a statement before his departure stating, “I firmly believe that powerful action from India will be a catalyst for change, encouraging others to be more ambitious in their approaches to protecting both people and planet.”

With the heat on, discussions have begun in India on what it can do to withstand the pressure.