Now More Urgent Than Ever: Afghanistan Is an Opportunity for a New Epoch for Mankind 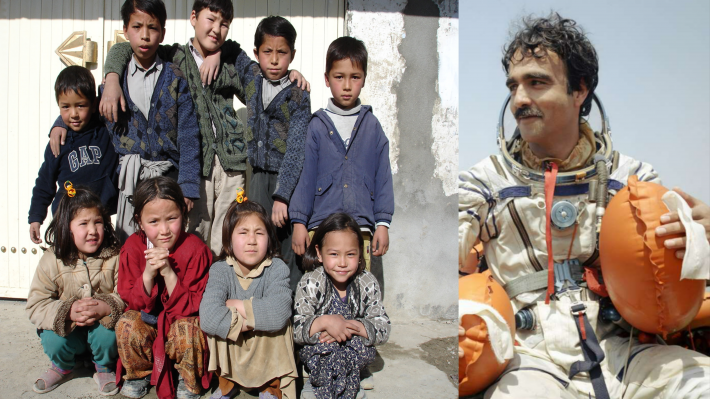 Now More Urgent Than Ever: Afghanistan Is an Opportunity for a New Epoch for Mankind

PDF of this invitation

Aug. 18 – With nearly all policy-makers and strategic analysts in the trans-Atlantic sector of the world in a clueless state of utter chaos and hysteria over the developments in Afghanistan, Schiller Institute founder Helga Zepp-LaRouche today convoked an urgent international seminar for this coming Saturday, August 21 to pursue the only available solution to the crisis: peace through development. The seminar will continue the prescient discussion held by the Schiller Institute on July 31, with many of the same panelists, as well as new ones.

“First of all, I do not agree with the hysteria of the Western media that this is the end of the world. The first thing that must be stated, is that it ends 40 years of war for the Afghani people, and if people have any sense of what it means to live in such a long war, all the suffering of the civilians, all the terrible things people had to endure, in terms of drone attacks, in terms of anxiety, I think, first of all, it’s very good that the war has ended.

“I think it is, on the contrary, the real chance to integrate Afghanistan into a regional economic development perspective, which is basically defined by the Belt and Road Initiative of China. There is a very clear agreement of Russia and China to cooperate in dealing with this situation. The interest of the Central Asian republics is to make sure there is stability and economic development; and there is the possibility to extend the CPEC, the China-Pakistan Economic Corridor, into Afghanistan, into Central Asia. So, I think it’s a real opportunity, but it does require a complete change in approach.”

Zepp-LaRouche continued: “This is an epochal change… I think that if the European nations and the United States would understand that this is a unique chance, if they cooperate, rather than fight Russia and China and their influence in the region, and if they join hands in the economic development there… then this can become a very positive turning point, not only for Afghanistan, but also for the whole world.”

Zepp-LaRouche made a special appeal to the United States in remarks earlier in the day on Aug. 17: “The United States must go back to the foreign policy of the Founding Fathers and the initial period—such as John Quincy Adams–that the aim of the United States is not to chase foreign monsters, but to build alliances. John Quincy Adams said that the United States should have alliances of perfectly sovereign republics, and this is now the moment to really do that. The idea is to not oppose China linking Afghanistan into the Belt and Road Initiative, but rather see it as an opportunity to cooperate, and stop this geopolitical confrontation which can only lead to catastrophe.

She concluded: “That’s the kind of discussion which we have to catalyze.”

Here is the video archive link of the July 31, 2021 Schiller Institute conference on “Afghanistan: A Turning Point in History after the Failed Regime-Change Era”