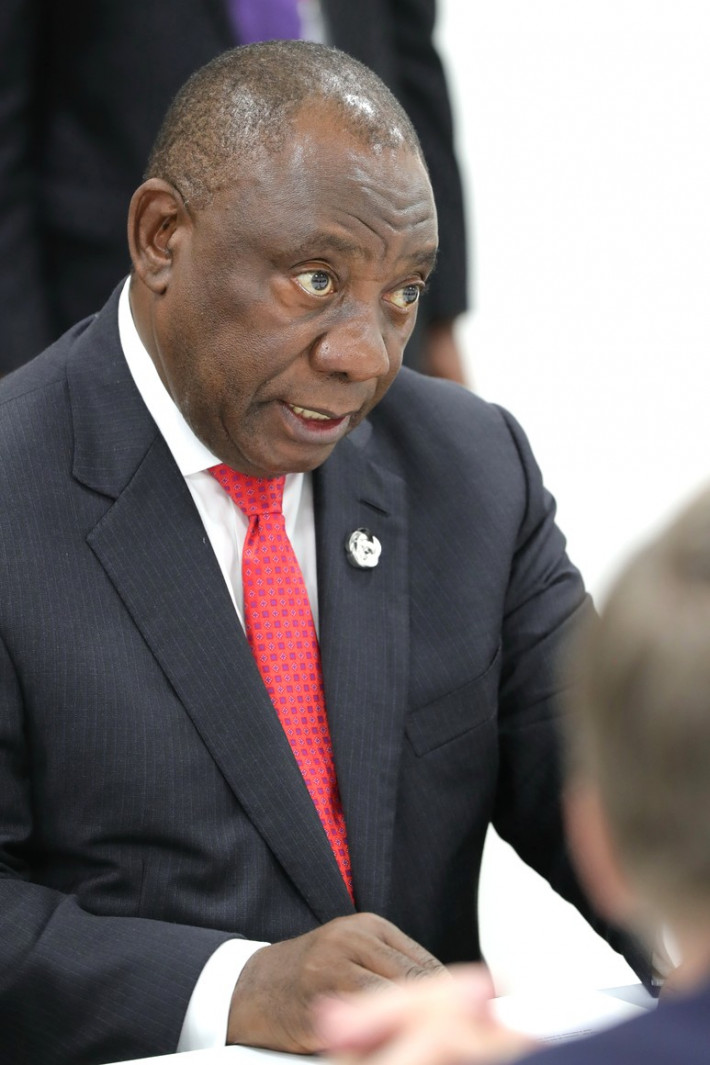 June 21 (EIRNS) — Africa has officially entered its third wave of the COVID-19 pandemic in less than two years — having been struck with two waves in 2020, and now going into another Winter season — with little relief in sight, and new more-virulent variants to deal with. “New cases, continent-wide are up by nearly 30% in the past week, and deaths are up by 15%,” said WHO Africa Regional Director, Doctor Matshidiso Moeti, in her weekly press conference June 17. “The threat of a third wave is real and rising.” A meager 1% of the African population has been vaccinated, due to the massive logistics barriers involved, along with lack of vaccine accessibility and financing.
The land-locked nation of Uganda is the latest crisis spot– as cases in the nation of nearly 50 million have shot up over 131% in the last week– with Namibia, DR Congo and Angola each showing lesser spikes. Many more of the victims are now younger, and a much higher percentage of them now require oxygen as part of treatment. Uganda’s hospitals are nearing their limits, and the nation has put out requests to neighboring states for emergency relief supplies.
The other nation again in the unwanted spotlight is South Africa, where President Cyril Ramaphosa was forced to make a national address on June 15, as he once again declared a Level 3 lockdown. “A third wave of infections is upon us,” the president said. In just the past two weeks, “the average number of daily new infections has doubled. Then, we were recording around 3,700 daily infections. Over the last seven days, we have recorded an average of 7,500 daily infections. Hospital admissions due to COVID-19 over the last 14 days are 59% higher than the preceding 14 days.”
Again reflecting the increased threat from variants, Ramaphosa said, “The average number of people who die from COVID-19 each day has increased by 48%  from 535 two weeks ago to 791 in the past seven days.” [emphasis added] Although South Africa responded effectively and built emergency capacity last year, four of the most populous provinces are officially in a third wave, with Gauteng — the most urban and populous — accounting for nearly two-thirds of new cases in the past week. “The increase in infections … is now faster and steeper,” he said, and “within a matter of days, it is likely that the number of new cases in Gauteng will surpass the peak of the second wave.” And Winter is just starting.
South Africa’s vaccine rollout has been severely frustrated, first by the denial of AstraZeneca vaccines from India (as they faced their own crisis), and further by the complications around the Johnson & Johnson version, either one of which could have prevented this crisis. Vaccines are “the one statistic that provides a clear reason for hope,” Ramaphosa said. Last year (during the second wave), over hundreds of healthcare workers had become infected, as the “South African variant” was first encountered. “In the last seven days,” he said, “only 64 health care workers have been infected.”
By the end of the week, South Africa is expected to produce its own Johnson & Johnson vaccines.