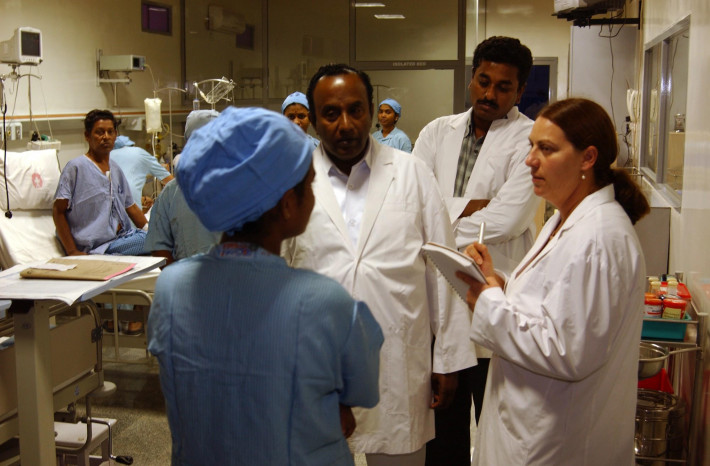 Apr. 30 (EIRNS)–Friday was yet another new record with over 386,000 official new cases. New Delhi hospitals are beyond capacity and patients are sharing beds and using the floors of corridors. In the next two weeks, 1,200 more intensive care beds are to be added, but New Delhi has about 24,000 new cases/day with approximately 3,600/day needing hospitalization. The Army Chief, M. M. Naravane, opened the military hospitals and invited those in distress to approach a military base. One military hospital with 500 beds was opened, and three hours later was all filled up.