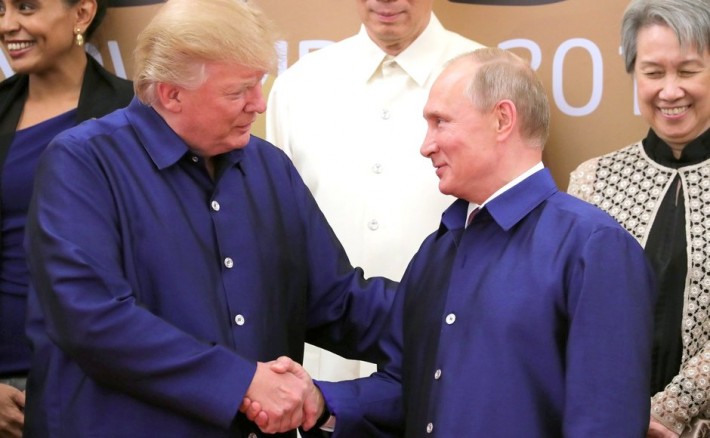 This week’s strategic webcast with Schiller Institute Founder and President Helga Zepp-LaRouche will discuss the ongoing shift of the world’s strategic center from the collapsing Trans-Atlantic region, to Asia and Eurasia, including an update on the diplomatic front — e.g., the prospects for a Trump-Putin summit — and continuing advances in the Belt-and-Road Initiative.  This perspective stands in sharp contrast to the disintegration and squabbling among western governments, but it also raises the danger of new False Flag operations, Fake News coverage and financial disintegration, by the geopoliticians — both neo-cons and neo-libs — allied with the British Empire, who are engaged in a desperate effort to sabotage the emergence of a New Paradigm.  Her weekly briefings are essential for anyone who wishes to be informed enough to play a role in shaping a better future.