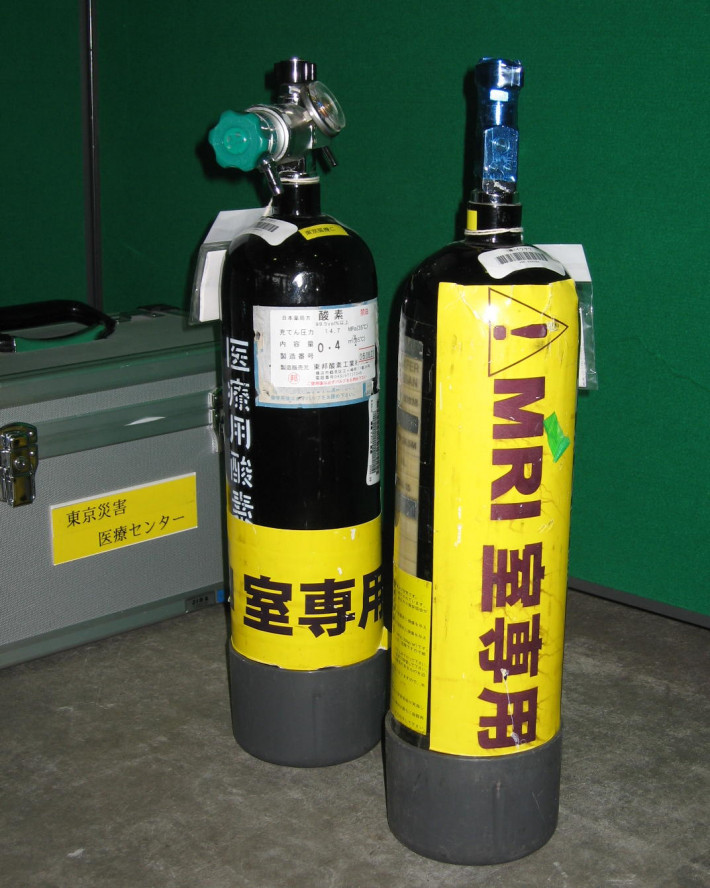 Apr. 26 (EIRNS)–On Thursday, China’s Foreign Ministry spokesman, Zhao Lijian, announced that China was in touch with India about emergency oxygen and other supplies. By Sunday, 800 oxygen concentrators were sent, and 10,000 more were to come within a week. (It was only months ago that China and India exchanged fire at their border, with all the consequent inflamed comments.) And over the next few days, China’s English language Global Times has made much of the lack of help from India’s erstwhile ally, the United States.

Saudi Arabia rapidly mobilized 80 metric tons of liquid oxygen. Both the UAE and Singapore are working out high-capacity oxygen-carrying tankers. Russia is sending planes with aid this week, including oxygen generators and concentrators, along with therapeutics. On Saturday, Pakistan committed for ventilators, PPE and digital x-ray machines. The UK, on Sunday, sent oxygen concentrators and ventilators On Sunday, France and Germany promised oxygen in days. On Monday, Australia joined in. The EU executive announced that they are “already coordinating with EU countries that are ready to provide urgently needed oxygen and medicine rapidly” — though it is not clear what the EU executive might mean by “rapidly.”

On Sunday afternoon, President Biden did tweet that “we are determined to help India…” in tandem with National Security Director Jake Sullivan’s announcement that the long-requested removal of the ban on raw materials (such as specialized filters, cell culture media and bioreactor bags) would be lifted and that PPE would be sent. There was no word on the tens of millions of doses of the AstraZeneca vaccine — sitting in storage, unused, and not even approved for use in the United States.