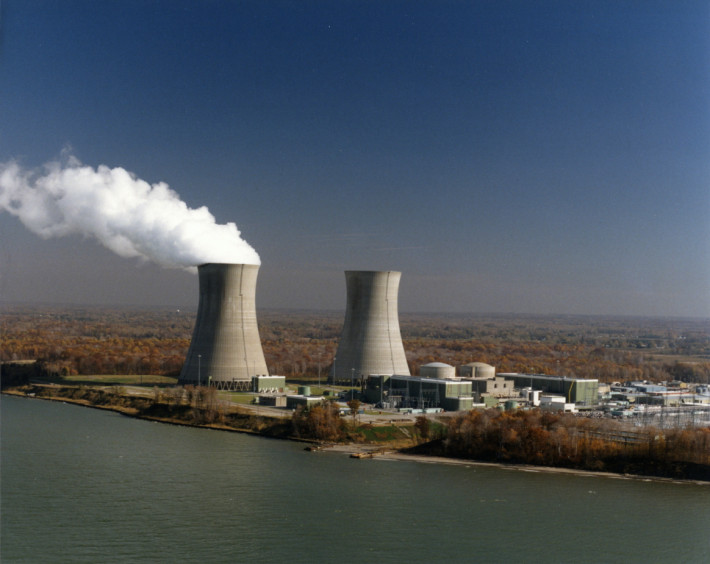 April 19 (EIRNS) — The unsigned editorial in the April 19 Global Times, “To deal with climate change, China-US cooperation is important and sensitive,” takes the global anti-Malthusian resistance shown by India and others to another level. The developing nations’ 2009 resistance to population reduction and genocide, effective in Copenhagen then, is revived.

The unsigned editorial (indicating a Politburo statement) begins with reserve, pointing out that it is “fair to say that China and the U.S. have communicated quite effectively and achieved some results. China has not yet announced plans for its top leader to attend the climate summit; analysts are waiting for things to become clearer.” The editorial likewise points out that “the general environment among the big powers is not good. The U.S. wants to show leadership by working with China and Russia to address the climate challenge, while it is also obstructing China and Russia in other spheres. That is not what normal relations among great powers should be like.”

But then the principles of economic development against environmental extremism become very clear indeed. “UN climate action involves the fundamental interests of humanity, and the specific arrangement for reducing emissions concerning all countries’ major development interests,” says Global Times. “The developed countries have completed industrialization, while developing countries are still in the process of industrialization, and some have just started this process…. People’s living standards are still low in these countries, and it is particularly important to create more resources to improve people’s livelihoods through further industrialization.” The article states that the U.S. has used its power to force more obligations on countries, while taking benefits.

“In an extreme scenario, if the world is about to promote carbon neutrality today, then the world’s economic development pattern will be perpetuated as it is today. The development gap between the developed and underdeveloped countries will become permanent.” The newspaper reminds that while the American elite fight over many issues, they agree on U.S. hegemony. “The current U.S. administration is trying to play the role of a leader and thus squeeze developing countries’ room for growth, as the previous U.S. administration desired.

“China and the U.S. are both the largest emitters; the two countries have huge differences in population and economic development, but the U.S. wants China to take more responsibilities in reducing emissions. It is worth observing the relation between such [environmentalist] pressure from the U.S., and the U.S.’ geopolitical move to pressure China.”

It concludes: “We should promote that the common interests of humanity are jointly defined by the interests of people from all countries, rather than by a handful of countries that want to monopolize this definition.”

Schiller Institute President Helga Zepp-LaRouche suggested today that the editorial has a clarity that would not have come without the LaRouche movement’s organizing and reports exposing the Green New Deal. She called it the strongest statement since the 2009 announcement of the G77 nations that they would not sign the Copenhagen “suicide pact” of population reduction.