Committee for the Coincidence of Opposites: Mozambique Project— 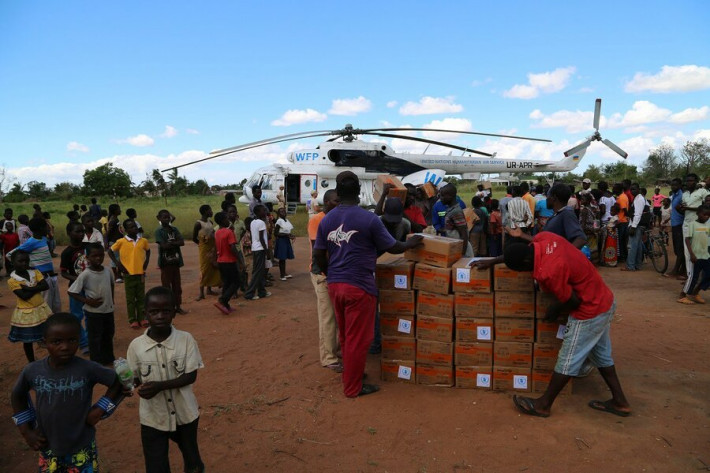 Committee for the Coincidence of Opposites: Mozambique Project—

April 11, 2021by Lynne Speed in Activity of the Schiller Institute, COVID-19, General, General updates, Healthcare, Helga Zepp-LaRouche, Our initiatives (petitions, etc), The Committee for the Coincidence of Opposites

Statement from the Committee for the Coincidence of Opposites: Mozambique Project—Medical Supplies, Food Aid & Seeds for the Future

“Injustice anywhere is a threat to justice everywhere. We are caught in an inescapable network of mutuality, tied in a single garment of destiny. Whatever affects one directly, affects all indirectly.”
—Rev. Martin Luther King Jr., “Letter from the Birmingham Jail,” April 16, 1963

The Schiller Institute’s Committee for the Coincidence of Opposites, initiated by Helga Zepp-LaRouche, founder of the Schiller Institute, and Dr. Joycelyn Elders, former U.S. Surgeon General, has launched an effort bringing together people of good will, of various backgrounds including youth, social activists, religious figures, farmers, medical personnel, miltary logistic experts and others, concerned, not just about themselves, but the crises facing all humanity. The Committee has emphasized reviving the non-violent direct action tradition of Dr. Martin Luther King, Jr. and Mahatma Gandhi. The idea is to demonstrate in a pilot project—beginning in Mozambique—that we can mitigate tragic circumstances, and inspire the large-scale response needed.

Our initial effort focuses on delivery of medical supplies, food, and seeds to Mozambique, in southeastern Africa. With a population of 31 million, it is one of the poorest, and youngest (17 years is the median age) nations in the world. Terrorist attacks in the northern province of Cabo Delgado have displaced more than 670,000 people. There is chronic malnutrition, with over half of the children malnourished. There is widespread damage from recent cyclones. Crowded shelters and homes lack the most basic necessities, like soap, contributing to cholera, malaria and COVID-19. The disruption to spring harvesting and replanting is severe.

At the same time farmers in the world’s highest output food-belts—France, Germany, India—are in the streets with their tractors, protesting low prices, and new agro-dictates that will ruin them and cause world food shortages.

The objective of the Committee is to get a delivery of food and medical supplies into Mozambique as rapidly as possible, at the same time publicizing in the U.S. and internationally, the necessity for a global mobilization by governments and institutions for health security for all. Several farm leaders and military experts are joining with us to publicize and support this mission.

The Committee is working in conjunction with the Golden State Medical Association (GSMA), the California branch of the National Medical Association (NMA), to facilitate this project, due to their previous impactful humanitarian experiences in Mozambique. GSMA, along with NMA’s Council on International Affairs, have conducted several earlier missions to Mozambique and know the situation well. Contacts have already been established with government and medical personnel on the ground in Mozambique by GSMA, who can ensure safe and efficient delivery of goods to designated people in need.

The Committee intends to supply food (corn-soy meal, dried fish, etc.), seeds, water purification tablets, medical supplies (PPE, pharmaceuticals, etc.), procured both in the U.S., and directly in Africa to minimize transport costs. Funds and donations-in-kind are now being collected by the Committee and are tax-deductible.