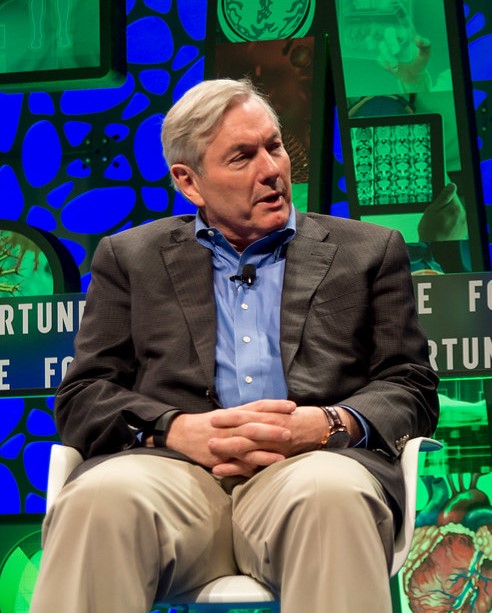 April 5 (EIRNS)–Speaking on Fox News Sunday and Meet the Press April 4, epidemiologist Michael Osterholm, an adviser to President Biden on the COVID-19 pandemic, made the obvious point in terms of the global nature of the coronavirus pandemic and warned that people had better pay attention. Overall, he said, “we’re in a category 5 hurricane status with regard to the rest of the world. We’ll see in the next two weeks the highest number of cases reported globally, since the beginning of the pandemic. As for the United States, we’re just at the beginning of the surge.” Osterholm, who runs the Minnesota-based Center for Infectious Disease and Research Policy (CIDRAP), said he agreed with the remarks made last week by Rochelle Walensky, director of the Centers for Disease Control and Prevention (CDC), to the effect that the situation in the United States was not at all under control–she reported she felt a sense of “impending doom”–adding that Americans weren’t being realistic about the spike in new cases nationwide. Moreover, he warned, that spike was being driven by the COVID variant B.1.1.7, the British strain.

Dr. Osterholm elaborated: “We are the only country in the world right now experiencing this increasing number of cases due to this variant, and at the same time opening up, not closing down. The two basically are going to collide, and we are going to see substantially increased numbers of cases.” He especially warned that the variant is now hitting children much harder than previous strains. “It infects kids very readily.” More broadly, he pointed to reports of surging cases around the country, especially in the Upper Midwest where “they’re just beginning to start the fourth surge.” Look at what happened on April 3 in Michigan where there were a record number of 8,400 cases in one day. “That should have been a wakeup call to everyone.” It’s also the case, he pointed out, that there are more people between the ages of 30 and 50 who are being hospitalized and seen in ICUs

Other states with similar reports of increased cases include Ohio, Minnesota, Nebraska and Pennsylvania. Dr. Bruce Vanderhoff, head of Ohio’s Health Department, warned that “Ohio remains in a race against a virus that is now more contagious and right back on our heels.”