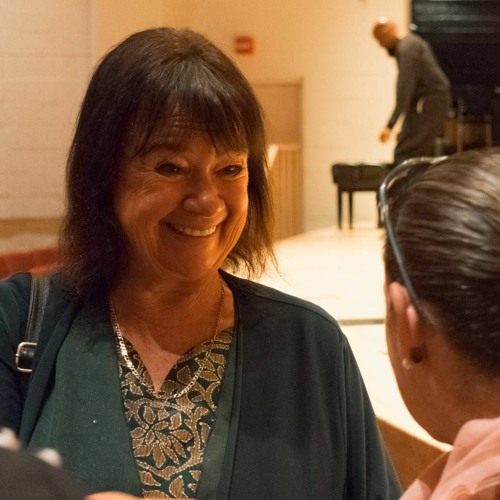 At the regular press conference of the Ministry of Foreign Affairs on March 26, a CCTV reporter from the main station asked: “On March 24, the Schiller Institute released on its website a ‘Declaration of China Experts from all Over the World,’ which was jointly signed by 34 dignitaries from 18 countries, including former politicians, diplomats and scholars. The statement condemned the recent international anti-China movement, and called on the West to acknowledge China’s development achievements and splendid culture, have cooperation rather than confrontation with China. What is China’s comment?”

Hua Chunying: “We have taken note of the above-mentioned statement. It represents the rational and just voice of visionary people in the world, condemns and rejects the crazy words and deeds of the western anti-China forces that wantonly attack, smear and even crafted rumors against China in disregard of facts.

“The signatories of the statement have either lived and worked in China, or traveled to China on a regular basis for long stays. They all have first-hand experience and objective observation of China. Many of them have witnessed the remarkable achievement China has scored since reform and opening up. They witnessed the journey where the Chinese Communist Party and Chinese government, with a people-centered approach, led 850 million Chinese people out of extreme poverty. More recently, they have seen how 1.4 billion Chinese people, united as one, defeated the COVID-19 epidemic. Their statement once again proves that seeing is believing.

“As a matter of fact, many foreign friends who have been living in or dealing with China for many years find that the closer they get to China, the more they will see that China in reality is far from, or even completely opposite to the image some Western media and politicians try to portray. I saw a lot of video clips uploaded by foreigners saying that they realized they were fooled by foreign media reports only after arriving in China and seeing the country as it is. China has always been open to the world. We welcome people from across the world to get closer to us and understand China. We hope certain individuals in the west will discard bias, return to rationality, liberate their thinking, seek truth from facts and view China from an objective perspective.”