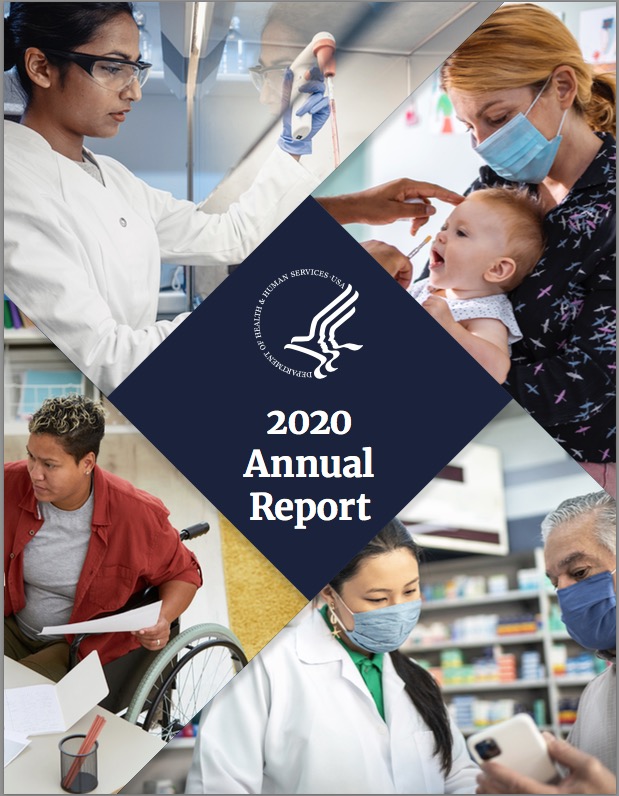 March 16, 2021 (EIRNS) — The annual report of the HHS’s Office of Global Affairs stated that they had “used diplomatic relations in the Americas region” to stop Russian and Chinese “vaccine diplomacy” in the region “to the detriment of US safety and security.” In the report, signed by Trump’s HHS Secretary Aznar, they pat themselves on the back about for having successfully used “OGA’s Health Attaché office to persuade Brazil to reject the Russian COVID-19 vaccine.” When questioned by TASS today, the Biden HHS repeated their adherence to that approach with the standard sophistry: “The United States is a firm believer in the need for vaccines that meet the minimum clinical standards of efficacy.”

Russia’s {RT} covered the story as a “bombshell admission,” noting that Brazil is currently sinking into an uncontrolled COVID crisis with a very small percentage of the population vaccinated. The article cited an expert at Moscow’s Gamaleya Institute, which developed Russia’s Sputnik V vaccine, saying that “we believe countries should work together to save lives. Efforts to undermine the vaccines are unethical and are costing lives.”

China’s {Global Times} published an article by editor Wang Wenwen which also pointed to the HHS admission that it used diplomatic pressure “to force Brazil, one of the worst-hit countries in terms of the COVID-19 pandemic, to reject the Russian coronavirus vaccine Sputnik V.” The editorial more broadly attacked, saying that “the West’s indulgence and zeal of the Cold War era is being manifested by its politicization of vaccines. The US, in particular, is practicing its very selfishness in vaccine distributions and exploiting vaccines as a geopolitical weapon, which, consequently, is dividing the world into two camps — one represented by countries inoculated with Chinese and Russian vaccines and the other with US and European vaccines.”

Europe is publicly lined up with the United States, Wang noted, but, “What is even more ironic is that the EU publicly dismissed Russia’s global vaccine supply, but has been turning to Sputnik V shots behind the scenes, according to media reports. Clearly, the EU cannot afford the self-invented geopolitical game involving vaccines.”

China’s approach is different, Wang argued. “Being a major power, China’s offer of vaccines to other countries is out of responsibility and morality without political attachment. That is why many countries welcomed and defended Chinese vaccines. If China’s influence expands, it is a natural outcome… Just imagine, if the global supply of vaccines is monopolized by the US, how many more people would die? Does the US care? The answer is clear.”