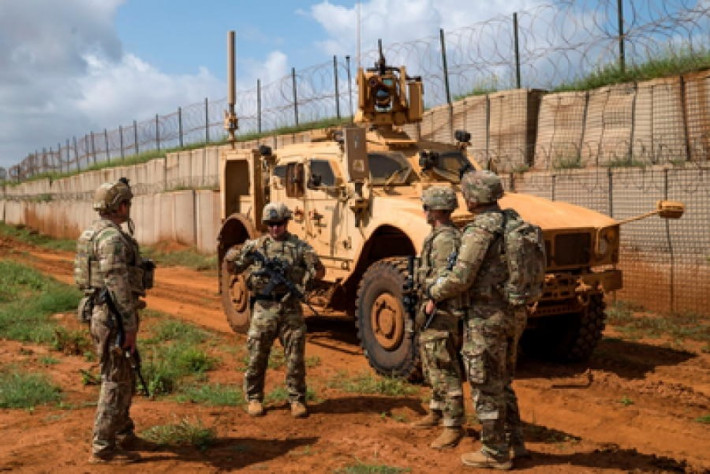 A desperate financial oligarchy is acting in the face of a collapse of its financial/economic system as it has in the past, that is, Preparing for War! There are several fronts in this pre-war escalation: targeting Russia and China; expanding existing wars in the pivot region of southwest Asia; and increasing the presence and power of the security state against its citizens, who are tired of endless wars and austerity. The same British geopolitical doctrine which led to two destructive world wars and the long Cold War in the last century is being applied again today, in defense of a rotting global economy. And both U.S. political parties are under the control of those corrupt financiers and corporate conglomerates which are trying to impose that British geopolitical doctrine, through the Great Reset.