Harley Schlanger Morning Update: Will the Texas Deep Freeze Lead to the Rejection of the Green New Deal? 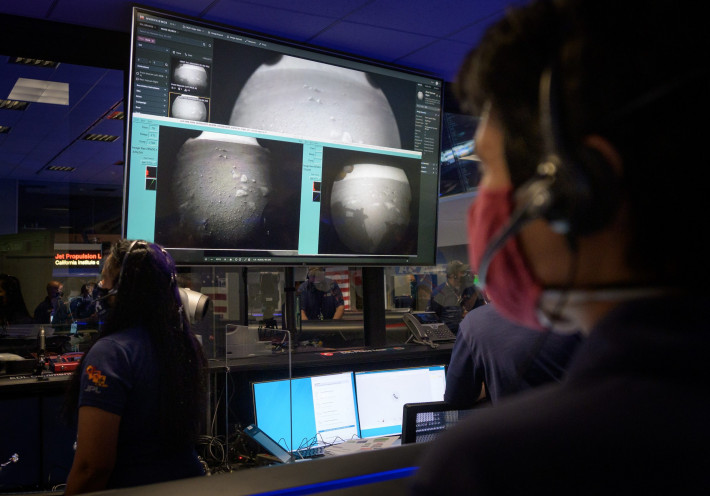 Harley Schlanger Morning Update: Will the Texas Deep Freeze Lead to the Rejection of the Green New Deal?

The promoters of the Green New Deal, including in the media, are lying that the failure of “renewable” energy sources, such as wind power and solar, had little to do with the dangerous loss of electricity in Texas. How do we convince people that the GND is not modeled on FDR’s New Deal? How much of a factor in the Texas breakdown is the application of the neoliberal model of deregulation and privatization? Is it right to describe Prince Charles and the other leaders of Davos as “Satanic”? And why does there seem to be so little interest in the convergence of three nations’ space programs on Mars?