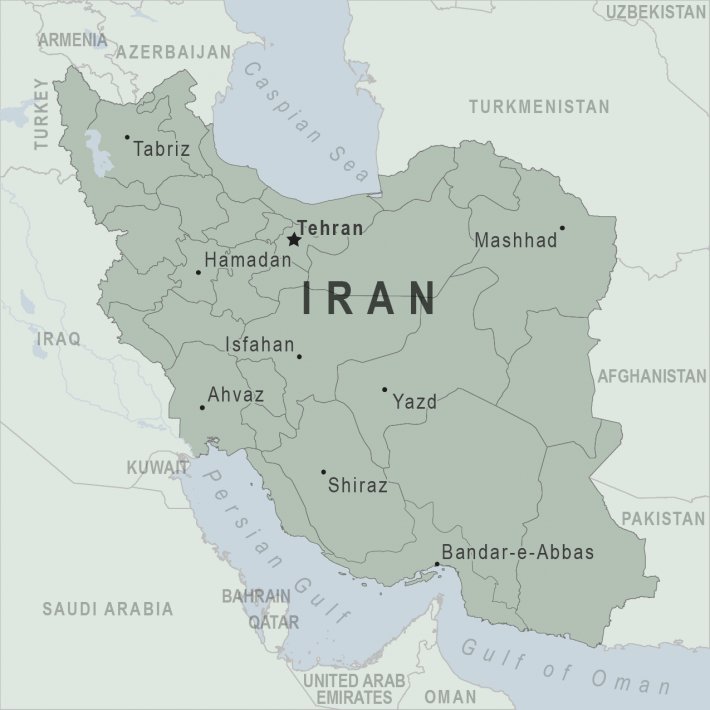 Iran and China have drafted a broad economic and security partnership that will make possible billions of dollars of Chinese investments in energy and other economic areas, Farnaz Fassihi and Steven Lee Myers reported July 11 in the {New York Times}. Such a deal was  first proposed in 2016, when President Xi met his counterpart, Hassan Rouhani.

Schiller Institute Southwest Asia Director Hussein Askary, who spoke last week at a major China-Mideast/North Africa forum in Beijing, commented that such a China-Iraq oil-for-technology agreement could become a game-changer in the region if the very similar agreements previously offered to Iraq and on the table with Lebanon right now, also take shape.

An 18-page agreement, of which the {Times} says it has a copy, details what will be a “vastly expanded” Chinese participation in banking, telecommunications, ports, railroads, and dozens of other projects, in exchange for which China would receive a regular, heavily-discounted supply of Iranian oil over the next 25 years. China imports about 75% of its oil, and is the world’s largest oil importer.

Military cooperation will increase between China and Iran, including training, exercises, weapons development and intelligence sharing in the pending agreement labeled “final version” and dated June 2020. China has not disclosed any terms of the agreement, and it has not yet been submitted to Iran’s Parliament, according to the {NYT}.

The Chinese investments in Iran are said by the {NYT} to total $400 billion over 25 years. The expansion of military assistance, training and intelligence-sharing will be viewed with alarm in Washington, the {NYT} writes, pointing out that U.S. ships already tangle regularly with Iranian forces in the crowded Persian Gulf. China also offered to build the infrastructure for a 5G telecommunications network, and to offer Iran the new Chinese Global Positioning System, {Beidou}. The authors write that China’s broad investment program in Iran “appears to signal Beijing’s growing impatience with the Trump administration after its abandonment of the nuclear agreement; China had repeatedly called on the administration to preserve the deal, which it signed, and has denounced the U.S. use of unilateral sanctions.

The proposed partnership between China and Iran has sparked a “fierce debate” from nationalist factions within Iran, the paper says. Foreign Minister Zarif, who traveled to Beijing in October 2019 to negotiate it, faced hostile questioning from the Parliament when he returned to Iran last week.