Webcast: To Prevent World War III, a Summit of the P5 Nations is Needed Now! 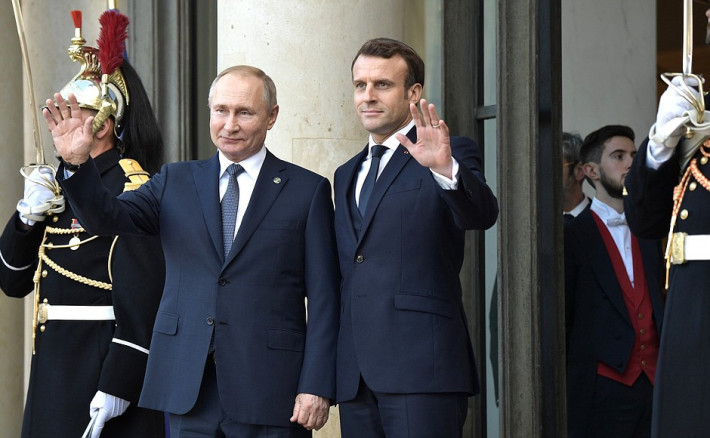 Webcast: To Prevent World War III, a Summit of the P5 Nations is Needed Now!

As the Democrats are showcasing at their convention their commitment to remain within the geopolitical geometry which is driving the world toward war, it is especially urgent that the summit of the Permanent 5 members of the U.N. Security Council proposed by Putin take place, as soon as possible. A New Paradigm committed to a “sweeping reform” of strategic relations and economic/financial policy is not only necessary, but possible.

In her weekly dialogue, Helga Zepp LaRouche honed in on Michelle Obama’s convention address to highlight the hypocrisy of the Democrats. When Obama criticized President Trump for a lack of “empathy”, she was conveniently ignoring her husband’s lecture to South African students, about how improving their living standards would cause the planet to “boil over”, or his participation in organizing drone attacks that targeted wedding parties, among non-empathetic activities of the former President. The instability caused by the endless wars and neoliberal economic policies can only be addressed by such a summit, as Lyndon LaRouche repeatedly urged, to implement a New Bretton Woods. Especially compelling was her analysis of the escalation of the effort to “contain” China, and the Senate Intelligence Committee report on Russiagate, which show that the war party intends to continue the dangerous policies which increase the danger of war. The upcoming conference of the Schiller Institute provides an opportunity for our viewers to participate in the mobilization to insure that such a summit can be convened, before the U.S. election.