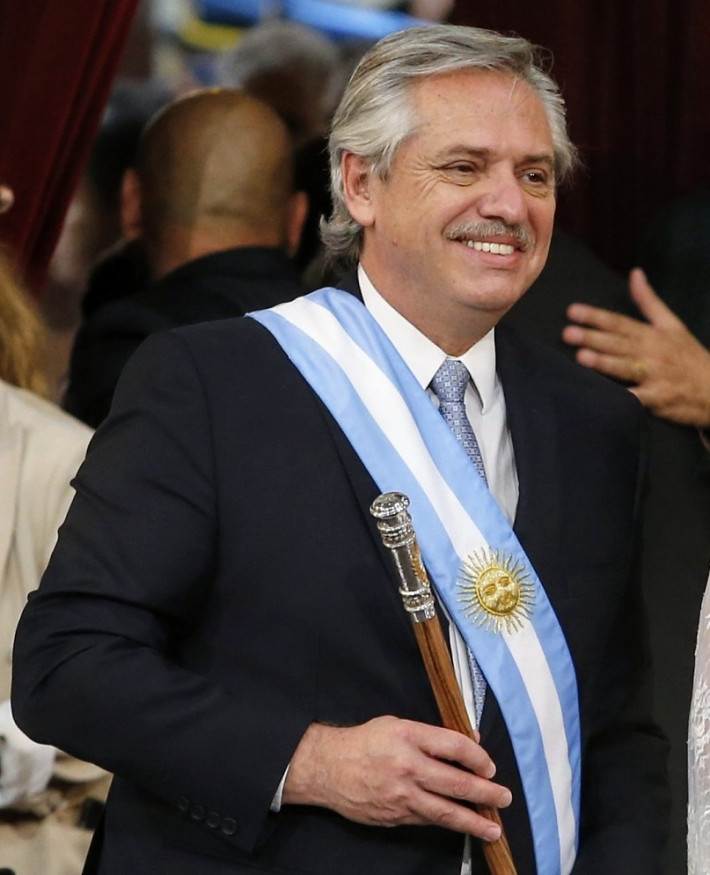 Assuming the coronavirus pandemic permits it, Argentine President Alberto Fernández’s May 5 trip to China, during which he is expected to meet with President Xi Jinping twice and sign a Memorandum of Understanding to join the Belt and Road Initiative (BRI) along with several other agreements, will be of strategic importance to Argentina’s future. The two Presidents already enjoy a warm relationship and have communicated with each other frequently over the recent period. While Fernández has said he seeks a friendly and hopefully cooperative relationship with the Biden administration, particularly as this relates to negotiations with the IMF, he is looking to the relationship with China to help make major strides in his nation’s economic and scientific development.

Argentina’s new ambassador in Beijing, China expert Sabino Vaca Narvaja, who was already stationed at the embassy as a Special Representative for Trade and Investment, is now actively preparing the President’s trip while consolidating other matters related to trade, economic and aerospace cooperation and acquiring 15 million doses of the Sinopharm vaccine that is a top priority for Argentina. As the daily Dangdai reported Jan. 22, on Jan. 19 Vaca met with officials from the Asian Infrastructure Investment Bank (AIIB) in Beijing to discuss potential bank financing for bioceanic corridors traversing Argentina to Chile, in key locations in the northern, central and southern part of the Andes mountain range, which Argentina sees as crucial for expanding trade with China and lowering transportation cost by about 30%. Deep-water ports on the Pacific coast are also much better-equipped to handle deep-draft ships, than Argentina’s two major ports in Rosario and Buenos Aires.

Since the AIIB prioritizes financing projects that enhance trade “connectivity,” as Página 12 reported today, President Fernández is seeking closer cooperation with Chile which has had a longstanding political and economic/trade relationship with China. Tomorrow, Fernández will make a state visit to Chile to meet with President Sebastián Piñera, during which the issue of bioceanic corridors and other matters pertaining to China will be high on the agenda.