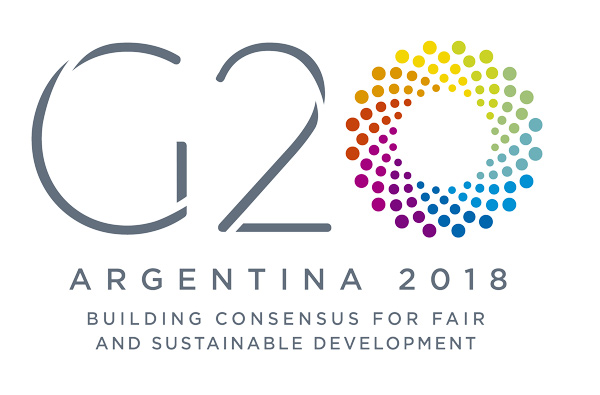 In this week’s webcast, Helga Zepp-LaRouche and Harley Schlanger discuss the causes and consequences of Trump’s cancellation of he and Putin’s summit at the upcoming G20 meeting in Argentina. Zepp-LaRouche reiterates Russian Foreign Minister Lavrov’s assessment that the provocation was conducted by the same forces out to destroy the Trump presidency.

Zepp-LaRouche also discusses the so-called “Integrity Initiative” and how the “cluster groups” running anti-Russian propaganda from British embassies must be investigated, as British meddling, with dangerous consequences!

Also discussed is the significance of Chinese diplomatic/economic initiatives and conferences in Europe. Helga has called for surrounding Germany with nations working with China—it is happening, e.g., with Xi in Spain.

Whatever happens at the G20—and don’t expect much of anything from the G20, but the side meetings are important—we must keep our offensive going, for a Four Power agreement leading to a NBW, and LaRouche’s Four Laws.