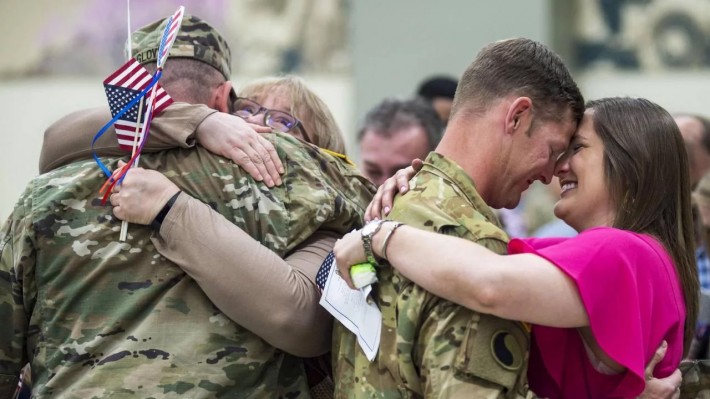 The announcement by President Trump of an immediate withdrawal of U.S. troops from Syria, and reduction of troops in Afghanistan, has prompted a hypocritical and hysterical response from the pro-war party, which includes “leftists” and “liberal” media, in addition to the usual suspects among the neocons. Trump is fulfilling a campaign promise, to end regime change wars, opening the promise of the emergence of a new era in southwest Asia, based on reviving the principle of the Peace of Westphalia.

So why the hysteria? In this week’s webcast, Helga Zepp LaRouche explains why if Trump follows through with his pledge, and then proceeds to coordinate closely with Putin and Xi Jinping, it is a death knell to British geopolitics. That he is now acting on his own authority as President, ignoring the advice of his would-be controllers, has heightened the hysteria. This fear was signaled in a piece in “Foreign Affairs” earlier this year titled “The End of the Democratic Century,” i.e., the liberal British Empire. The ongoing collapse of many of the Trans-Atlantic governments, due to revolts by their people, such as in the Brexit vote and the “yellow vest” movement spreading from France, demonstrates the failure of neocon strategic policy and neo-liberal economic policy.

And while these regimes totter, the Belt-and-Road Initiative continues to pick up steam and gain adherents, such as Paul Kagame, President of Rwanda. The progress of the “Singapore model” on the Korean peninsula further exemplifies the potential for the coming year to be the year of the triumph of the New Paradigm.

It should provide some food for thought over the coming weekend, as we come to a tumultuous end of the year.