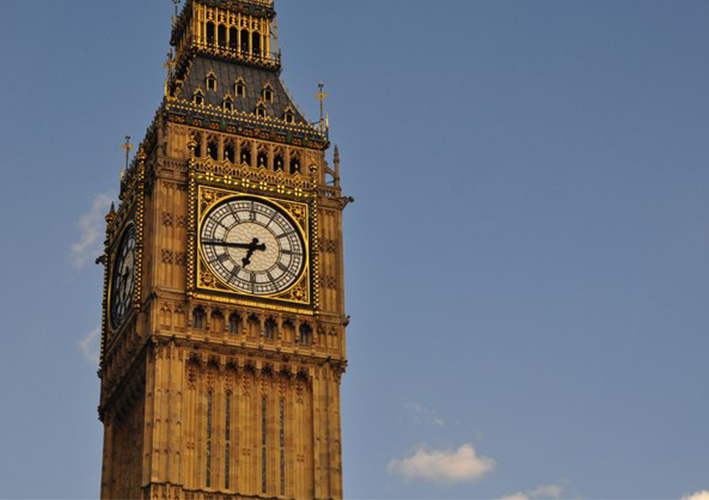 The latest revelation from an FOIA request on the dirty doings of Christopher Steele is another bombshell, demonstrating that one must hold the British responsible for the dangerous coup attempt against President Trump.  And as more evidence emerges daily of the British role, in direct coordination with the Obama intelligence team, where does U.S. Secretary of State Pompeo go to whip up anti-Russian, anti-Chinese sentiment?  To London, of course, where he proclaimed that the “Special Relationship” between the U.S. and the U.K. is thriving!

In this week’s webcast, Helga Zepp LaRouche reviews the ramping up of hot spots, especially by Pompeo and Bolton, who are acting at odds with President Trump’s often-stated wish to have good, cooperative relationships with the two nations.  Describing the anti-China rantings of intelligence officials, Congressmen and media as a “Yellow Peril rampage,” she emphasizes the importance of getting the U.S.-China trade talks back on track, as a step towards U.S. participation in the Belt and Road Initiative.