Webcast—Moment of Optimism for Humanity, As Old System Collapses 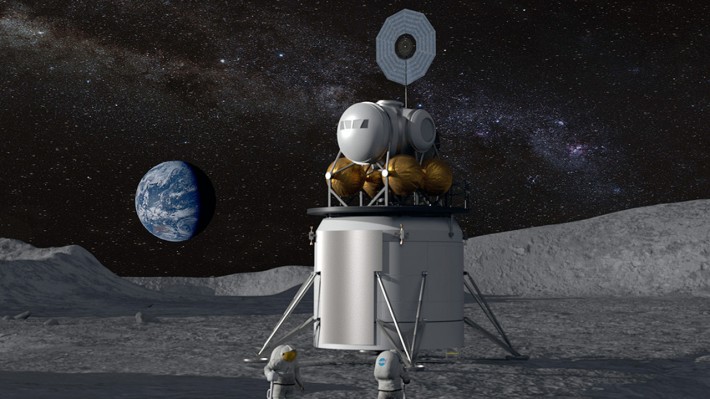 Webcast—Moment of Optimism for Humanity, As Old System Collapses

The “overwhelming optimism” of Trump’s State of the Union address (SOTU), combined with his likely acquittal in the Senate vote later Wednesday, create a moment of optimism in which it is possible that the strategic and financial crises threatening mankind can now be resolved. With Trump freed from the threat of being removed from office, Helga Zepp LaRouche called on viewers of her weekly webcast to support him in a full break with the geopolitical doctrines which have created the crises. She emphasized a mobilization for full funding for the Artemis program, for an emergency summit between Trump, Putin and Xi, and the exoneration of LaRouche, as among the most crucial battles ahead.

The exoneration of her husband, she said, would enable people to study his ideas, in economics, history and science, to rise to the level of strategic thinking necessary to take advantage of this moment. One of the real problems we face, which can be overcome by familiarity with LaRouche’s method, is that the connection between Energy Flux Density, and Potential Relative Population Density, is not understood.

In contrast to the optimism of the moment, she spoke of the “Rumpelstiltskin Moment” of Nancy Pelosi; the debacle of the Iowa Democratic Caucuses; the “barrage of racism” against China on the Corona Virus; and the Bloomberg campaign’s championing of Green fascism, as examples of the threat which must be overcome. 2020 is the year that the old system likely will collapse—let’s make sure it is replaced by a New Paradigm, which acts in the interest of the Common Aims of Mankind.