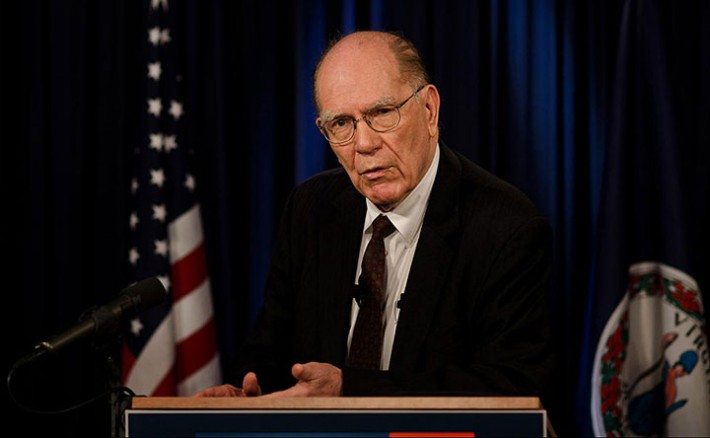 In a New Year’s greeting, Schiller Institute President Helga Zepp LaRouche concluded a summary of the outstanding issues to be addressed immediately in the New Year by stating that there is “reason for optimism for the coming years, because solutions do exist. Let us just implement them in a decisive way.” Those solutions begin with the global initiative by China, called the Belt-and-Road Initiative, she said, which in the last year has opened to include more than seventy nations.

Now, it is essential for the United States and the nations of Europe to join, as the Trans-Atlantic region is facing a new, larger financial crash, led by the corporate debt bubble which is threatening to blow, unless its economies shift from speculative bubbles to real physical production, especially in cutting-edge infrastructure technologies. The economic advances made by China in recent years demonstrate that this approach works, lifting hundreds of millions out of poverty, and creating a healthy optimism about the future. For the U.S. and Europe, this means it is now time to implement Lyndon LaRouche’s Four Economic Laws, which should serve as the basis for President Trump’s economic initiatives in his State of the Union address. Not surprisingly, those financial oligarchs who created this unresolvable speculative debt bubble are pushing geopolitical confrontations, to prevent the U.S. and Europe from participating in “win-win” cooperation with China and its expanding circle of allies.

During the latter part of last year, the Schiller Institute began the Thursday webcasts to provide its growing number of supporters a weekly update from Mrs. LaRouche, who has played a leading role in bringing the “Silk Road Spirit” to people who are otherwise held hostage by the Fake News media of the West. Join us this Thursday, and every Thursday — let’s make 2018 the year when geopolitical doctrine is rejected forever, and the New Paradigm is realized.