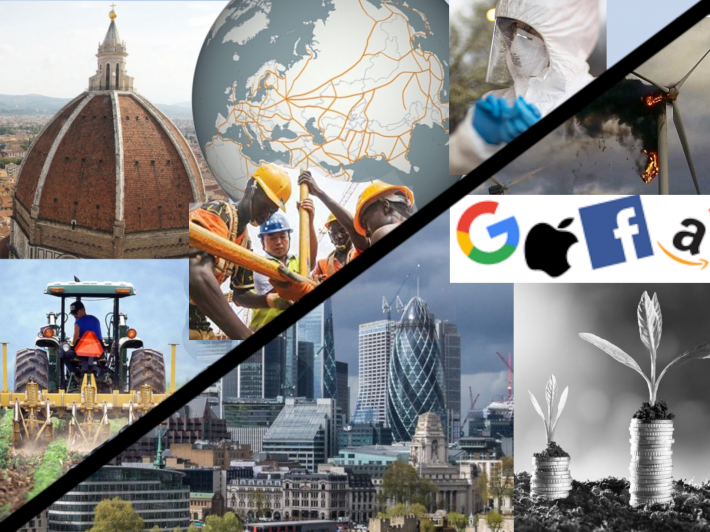 January 25, 2021by David Dobrodt in Our cultural events

With the inauguration of Joe Biden, the power of the U.S. Presidency has been put at the service of those demanding a centralization of power in the hands of private central bankers, to push through a genocidal “Green New Deal.”

While the public side of this will be presented at this week’s WEF “Davos” conference, such an incompetent design can only be implemented under conditions of censorship, cyber-spying, and repression of those opposed to it, what Helga Zepp LaRouche has described as the “New Fascism.” To defeat it requires the “Four Power Agreement” proposed by Lyndon LaRouche, of sovereign nations strong enough to defeat the British Empire — Russia, China, India and the U.S. The big question: will the American people act to bring the U.S. into this agreement?