"The purpose of Art is to provide an Ideal, and not to preach Morality" 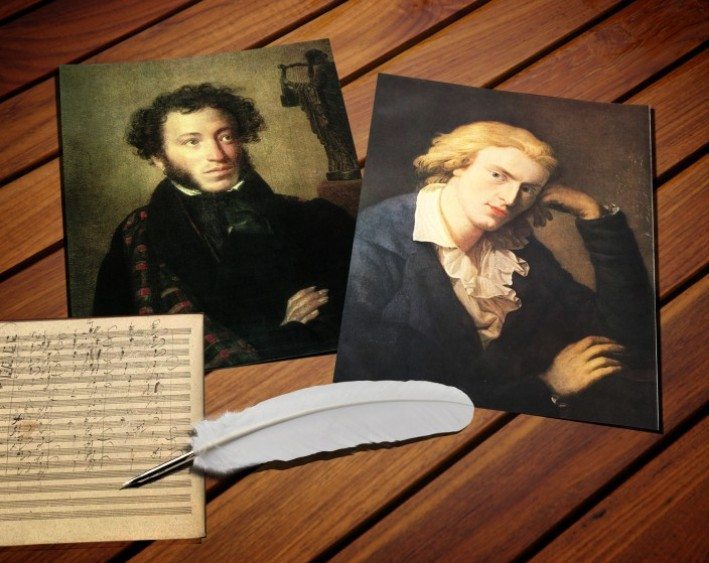 On March 7, 2015, the Schiller Institute and friends organized a beautiful German-Russian ‘Kulturfest’ in Düsseldorf, North Rhine-Westphalia, with approximately 70 people participating.

The evening was opened by Kasia Kruczkowski, who identified the necessity of dealing with the current international strategic situation from the highest standpoint, in the context of a cultural dialogue.  Especially today, when the Russians are blamed for being megalomaniacal, the Chinese are blamed for being imperialistic, and the Germans have almost no idea of their own Classical culture, 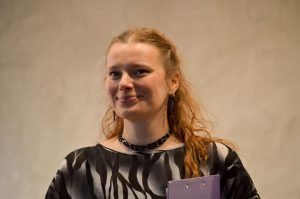 such a Dialogue of Cultures is even more urgently needed. Only such a dialogue can make people once again associate Germany with the nation of Cusa, Lessing, Mendelssohn, Schiller, Schumann, Beethoven, and so many more; and when they talk about Russia, it is Pushkin, Turgenev, Gogol, and Goncharov who would come to mind. Schiller Institute founder Helga Zepp-LaRouche has repeatedly made the point that if everyone could look at the cultural history of another nation, in the same loving way as a patriot looks at his own nation, then there would be no longer be any wars!

This was the thread woven throughout all the contributions during the day, which both made the event joyful, and also made all the attendees more conscious of the wealth of beautiful works of art that the German and Russian cultures created. 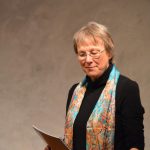 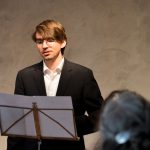 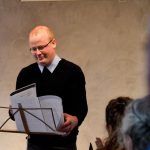 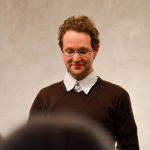 We heard a pianist and singer, both of Russian background, who presented pieces from Tchaikovsky and Russian folks songs. There were several other German Lieder performed as well as recitations from the poetry of the German poet Friedrich Schiller (1759 – 1805) and the Russian poet Alexander Pushkin (1799-1837).

In one presentation the congeniality of the poets of Freedom — Schiller and Pushkin — was expressed with quotes from both, and their influence on the united effort in the fight for freedom against Napoleon was highlighted.

After a short break with very stimulated and excited discussions, the poetic-musical dialogue continued with more perfomances of piano compositions, poetry, and Lieder. 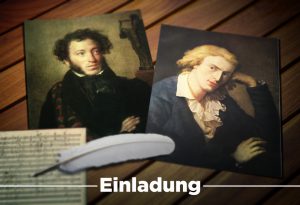 There was a presentation on Schiller’s influence in Germany, especially on Wilhelm von Humboldt, and in Russia, especially on Schukowski, which emphasized the appreciation of Schiller by Russia. At this point an older German woman from the audience stood up and backed it up by telling a true story from 1945, when the Battle of Königsberg between German and Russian soldiers took place.

Right before the battle started, the Russians put a sign on the statue of Schiller in the city, saying in Russian: “Do Not Destroy — A German poet: Friedrich Schiller.” This monument is still standing there in today’s Kaliningrad, safely.

This evening proved to everyone that beautiful works of art are universal, and can enrich and strengthen us all, to meet the challenges of our time. All the participants expressed their deep gratitude, took a lot of material with them to organize others, helped with donations, and were very eager to attend and organize for upcoming events.