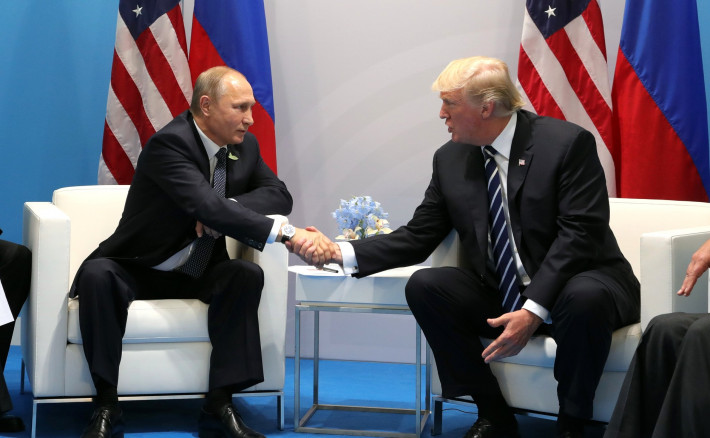 December 30, 2020by David Dobrodt in General

As President Trump continues to fight to overturn the biggest election fraud in U.S. history, he has an opportunity to turn the tables on those who have attempted to destroy him and wreck his presidency over the last four years. While the enemies of the U.S. in the City of London and Wall Street are moving to turn the U.S. into a banana republic, and are trying to divert attention away from their treachery by blaming Russia and China, and calling banker’s puppet Joe Biden a Communist (!), their system is collapsing.

Helga Zepp LaRouche urged President Trump to outflank them, break out of the rigged game, by accepting Putin’s offer for an emergency summit, to change the dynamic from war and collapse to cooperation against today’s corporatist fascists. With the Davos billionaires desperately scheming to use a would-be Biden administration to impose Green fascism and push for new war provocations, there is an alternative solution: work with Russia and China, and adopt Lyndon LaRouche’s Four Economic Laws. She again reiterated her conviction that immersing oneself in great classical culture, especially the works of Beethoven, one can find the inner strength and beauty needed to win this world historic battle.