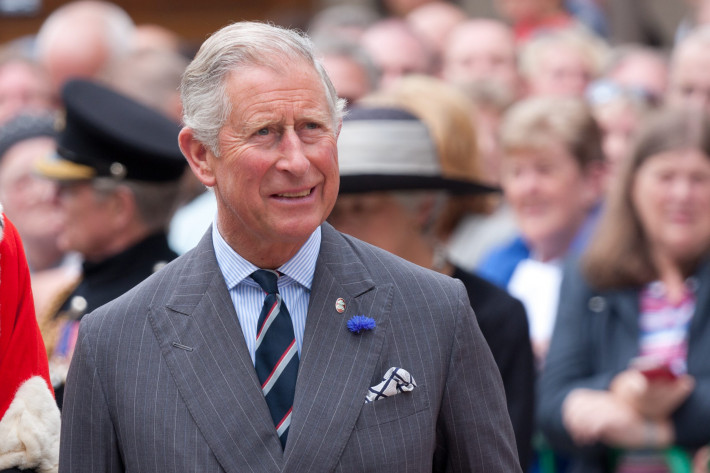 December 31, 2020by David Dobrodt in General

In an interview yesterday with Margaret Atwood on BBC radio, Prince Charles waxed eloquent on the paradigm shift being wrought by the global central banks and aligned governments, to force businesses into line on the Green New Deal “carbon reduction” scam – i.e. global Malthusian deindustrialization and genocide masquerading as concern for the environment.

“Suddenly I noticed in the last 18 months or so, there has been a complete change of approach,” he stated, emphasizing the new role that companies and investors are playing in promoting the green agenda. The private sector has contributed to ravaging the environment for decades, he noted, but it “is now a necessary and critical part of the solution.”

Prince Charles quickly went creepy: “It is high time we paid more attention to … the wisdom of indigenous communities and First Nations people all around the world. We can learn so much from them as to how we can re-right the balance, and start to rediscover a sense of the sacred, because … Mother Nature is our sustainer.”

Human beings are “a microcosm of the macrocosm,” he pronounced. “But we have forgotten that, or somehow been brainwashed into thinking that we have nothing to do with nature and nature can just be exploited but if we go on exploiting the way we are, whatever we do to nature — however much we pollute her – we do to ourselves. It is insanity,” Charles said.

On the same BBC program, Atwood also spoke with the Swedish teenage wind-up green activist Greta Thunberg, and they both agreed that they hoped Joe Biden would bring about a “positive shift” in climate policy, especially since he has vowed to rejoin the Paris Accord. “It could be a good start of something new,” said Thunberg. “Let’s hope that it is like that and let’s push for it to become like that.”