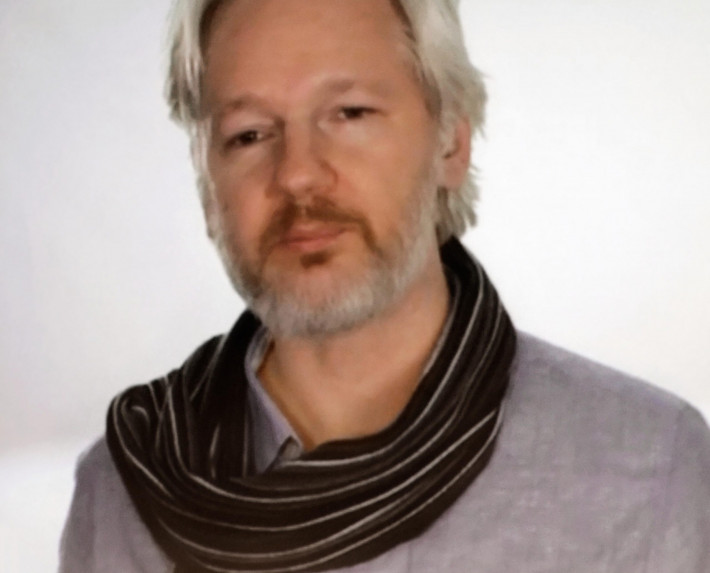 December 22, 2020by David Dobrodt in General

Nils Melzer, the UN Special Rapporteur on torture and other cruel, inhuman or degrading treatment or punishment, has written an open letter to President Trump asking him to grant a pardon to Julian Assange.

“Mr. President, Today, I respectfully request that you pardon Mr. Julian Assange. Mr. Assange has been arbitrarily deprived of his liberty for the past ten years. This is a high price to pay for the courage to publish true information about government misconduct throughout the world. I visited Mr. Assange in Belmarsh High Security Prison in London, with two independent medical doctors, and I can attest to the fact that his health has seriously deteriorated, to the point where his life is now in danger. Critically, Mr. Assange suffers from a documented respiratory condition which renders him extremely vulnerable to the Covid-19 pandemic that has recently broken out in the prison where he is being held. I ask you to pardon Mr. Assange, because he is not, and has never been, an enemy of the American people. His organization, WikiLeaks, fights secrecy and corruption throughout the world and, therefore, acts in the public interest both of the American people and of humanity as a whole.

“I ask because Mr. Assange has never published false information. The cause for any reputational harm that may have resulted from his publications is not to be found in any misconduct on his part, but in the very misconduct which he exposed.

“I ask because Mr. Assange has not hacked or stolen any of the information he published. He has obtained it from authentic documents and sources in the same way as any other serious and independent investigative journalists conduct their work. While we may personally agree or disagree with their publications, they clearly cannot be regarded as crimes.

“I ask because prosecuting Mr. Assange for publishing true information about serious official misconduct, whether in America or elsewhere, would amount to `shooting the messenger’ rather than correcting the problem he exposed. This would be incompatible with the core values of justice, rule of law and press freedom, as reflected in the American Constitution and international human rights instruments ratified by the United States.

“In pardoning Mr Assange, Mr. President, you would send a clear message of justice, truth and humanity to the American people and to the world.

“You would rehabilitate a courageous man who has suffered injustice, persecution and humiliation for more than a decade, simply for telling the truth.

“Last but not least, you would give back to Mr. Assange’s two young sons the loving father they need and look up to. You would also reassure these children, and through them all children of the world, that there is nothing wrong with telling the truth, but that it is the right thing to do; that it is honourable to fight for justice and, indeed, that these are the values America and the world stand for.”

“For these reasons, I respectfully appeal to you to pardon Julian Assange. Whatever our personal views and sympathies may be, I believe that, after a decade of persecution, this man’s unjust suffering must end now. Please, use your power of pardon to right the wrongs inflicted on Julian Assange, to end his unjust ordeal and reunite him with his family!

“I respectfully thank you for considering this appeal with foresight, generosity and compassion. Please accept, Mr. President, the assurances of my highest consideration.”