Webcast: Trump Can Prove There is an Attempt to Steal the Election 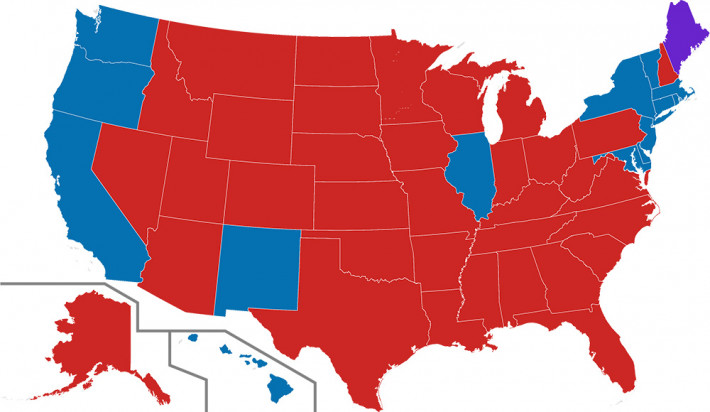 Webcast: Trump Can Prove There is an Attempt to Steal the Election

November 5, 2020by David Dobrodt in General

As we have been exposing the efforts of the imperial forces to run a coup against President Trump since he first emerged in 2016 as a leading candidate, it is clear to us that the attempt to steal the election from him is a continuation of those efforts. There are many irregularities in the vote count, which can and must be exposed. He has indicated that he will fight the attempt to defraud him of his victory, and we will join him in that fight.

It is crucial that we get Americans to understand why a coup is being run. The globalist financial/economic system is crashing, and the City of London/Wall Street crooks are moving to set up a global digital currency with a dual purpose: bail out their bankrupt institutions, and dismantle what’s left of the physical economy in the advanced sector, through imposing a Green New Deal. As Trump effectively organized a movement to re-elect him, in spite of four years of lies and slanders against him, the oligarchy had no choice but to steal the election, to deny him four more years. The recent escalation of terrorism in Europe is a revival of the “Strategy of Tension”, to divert attention from the other corrupt acts they are pursuing, similar to that run against Italy in the 1970s, and against Germany at the time of reunification.

Zepp-LaRouche said that Trump intends to keep fighting, and we must mobilize to defend the vote and to support the revival of the American system, as embodied in her husband’s Four Laws. This is a moral test for the American people, one we cannot afford to fail.