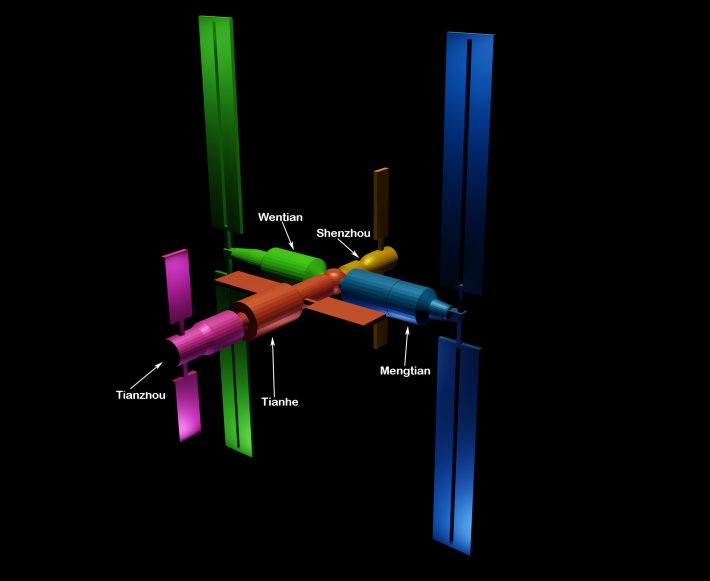 China’s manned space program is entering a new phase, which demands new skills from a new class of astronauts. Previously, only Air Force pilots could qualify. The purpose of the first manned flights was to test the hardware and the human element in space to prepare for longer missions of exploration. Having completed the first phase, during which the flight was 33 days, in the operational phase of a full-grown station, crew must now be prepared to work together for six months.

Of the 18 new trainees, 7 are pilots who will fly the vehicle, 7 are spaceflight engineers, responsible for controlling and managing the spacecraft; and the rest are payload specialists. The “payload” on especially the early missions where laboratories are being outfitted, will be scientific experiments and equipment. Space writer Andrew Jones, earlier this month outlined a broad range of research that will be carried out on the station, including astronomy, life science, space biology, materials, microgravity physics, “and more.”

China has not announced a definite date for the launch of “Tianhe” the core module. Earlier estimates have been that the station would be completed by 2023.