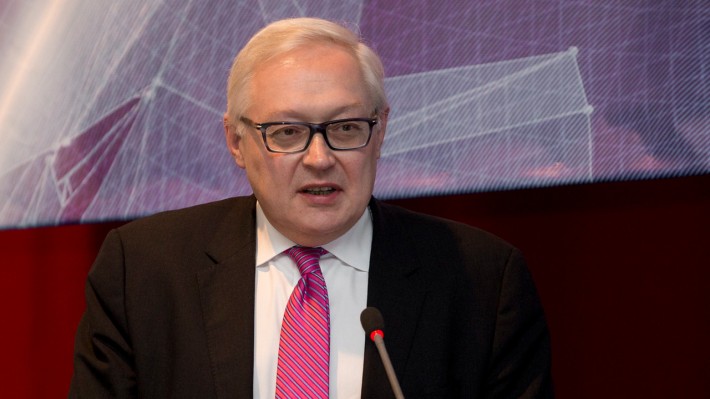 July 5 — Russian Deputy Foreign Minister Sergei Ryabkov told TASS on July 4 that there are no negotiations now and there have been no negotiations with the United States for Russian participation in an expanded G7 meeting, as proposed by President Trump in May, specifically because the proposal excludes China. He reiterated, perhaps more strongly, what Russian diplomats had said when the idea was first proposed: “The idea of the so-called expanded G7 summit is flawed, because it is unclear to us how the authors of that initiative plan to consider the Chinese factor. Without China, it is just impossible to discuss certain issues in the modern world.”

U.S. ambassador to Russia John Sullivan had told RBC TV the day before that Washington was “engaged with the Russian Foreign Ministry and with the other G7 governments about whether there is an appropriate role for Russia at the G7.”

Russia is instead working on its proposal for a summit of the five permanent members of the UN Security Council, Ryabkov said. “This is a completely different format. We believe that work in that format, including on the most pressing current issues, is optimal…. We have submitted appropriate proposals to other partners in the P5, and we are waiting for their reaction.”

President Trump announced in May the U.S. proposal that the G7 meeting be expanded to include Australia, South Korea and India, in addition to Russia. According to Reuters, Australia has accepted the U.S. invitation to take part.