Webcast—Treason Exposed: Will You Join Us to Defeat this Seditious Coup? 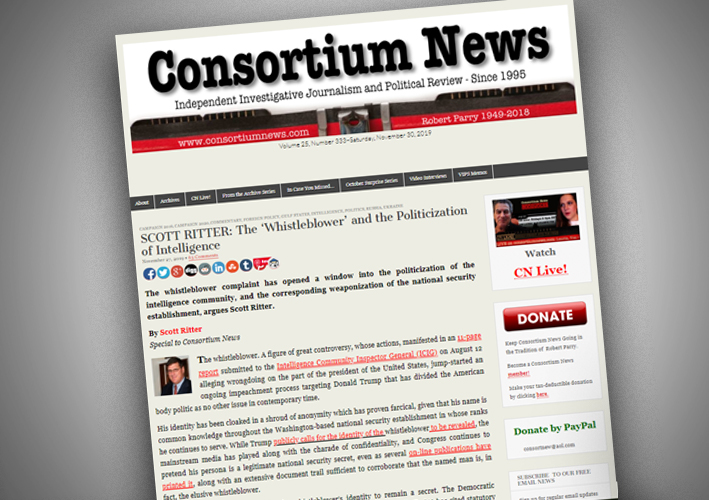 Webcast—Treason Exposed: Will You Join Us to Defeat this Seditious Coup?

Even with the near total blackout, in the mainstream media, of the real nature of the coup ongoing against President Trump, the truth is getting out. Helga Zepp LaRouche highlighted the significance of Scott Ritter’s article in Consortium News this week, which showed how a relatively young man, the “anonymous” Whistle Blower, was placed by John Brennan and others into a position from which he could manipulate U.S. policy on Russia and Ukraine, while at the same time undermining Trump’s efforts to change U.S. policy, by coordinating with the coup plotters from the Obama intel team. Ritter’s article should be read along with the speech given by Attorney General Barr, in which he accused those pushing for impeachment of being part of a “seditious coup”, and the updated statements from Barbara Boyd, Bill Binney, and Larry Johnson, to get a grasp on why it is now possible to realize the Schiller Institute’s goal to crush the coup, and bring the U.S. into the New Paradigm.

During her webcast, she blasted the unprecedented escalation against China; presented the true story of what is happening in Xinjiang province, going back to Brzezinski’s playing of the “Islamic Card”, to counter the slanders against China; explained how the “repo crisis” is a symptom of the collapse of the economic/financial system, which can only be reversed by implementing the policies of Lyndon LaRouche; and mocked the declaration of a “Climate Emergency” by the EU, as part of a full offensive to temporarily save the banks, while destroying what’s left of the physical economy.

The objective conditions are there, she concluded, for a great moment of global transformation. What is necessary is for you, the viewers, to play your role as active and informed citizens, by joining with us to make sure that it happens.