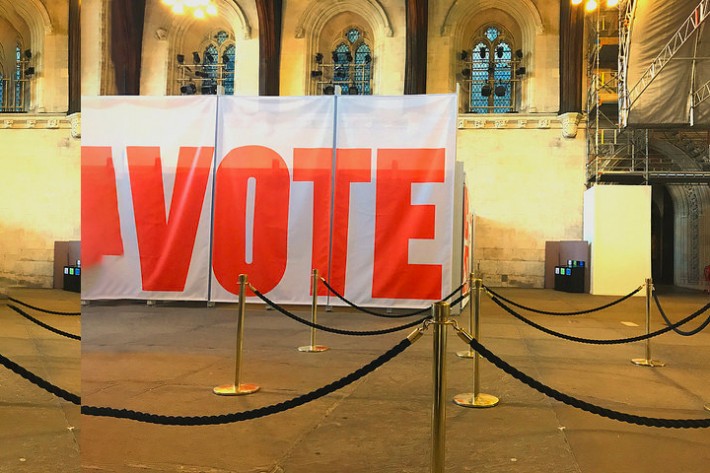 There is clearly something President Trump sees in the changing world strategic configuration that his frantic enemies don’t want you to see. While they wail about him “insulting allies”, ignoring the “crimes” of Putin and other “authoritarian leaders”, rejecting “climate science”, etc. — as the sad figure of Leslie Stahl was reduced to, on last Sunday’s “60 Minutes” interview with him — there are dramatic shifts in the world that require an American President prepared to break with the failed British-Wall Street geopolitics which has been imposed, with dangerous consequences, in the recent decades. Trump’s crime is not collusion in Putin’s election meddling, but his desire to break out of the geopolitical insanity coming primarily from the City of London and its American neocon and neoliberal underlings. This was the key to his election victory, as part of a global insurgency against deadly imperial business-as-usual.

In the last months, much of the world has enthusiastically embraced the Belt-and-Road Initiative (BRI) of China, including Japan, Austria and Italy among EU nations, most African nations, and many South and Central American nations. President Trump’s defense of sovereignty at the UN was enthusiastically received by the leaders of these nations, as it was taken as a sign that he sees such developments as an expression of their sovereign rights.

Whether he is able to bring the U.S. fully into cooperation with the BRI depends on whether the American people are mobilized to deliver a stinging repudiation to the old imperial regime, when they vote on November 6. The stakes have never been higher. Join Helga Zepp LaRouche this Thursday to get a full report on the progress of the New Paradigm, and what we must do between now and November 6, to secure its victory.